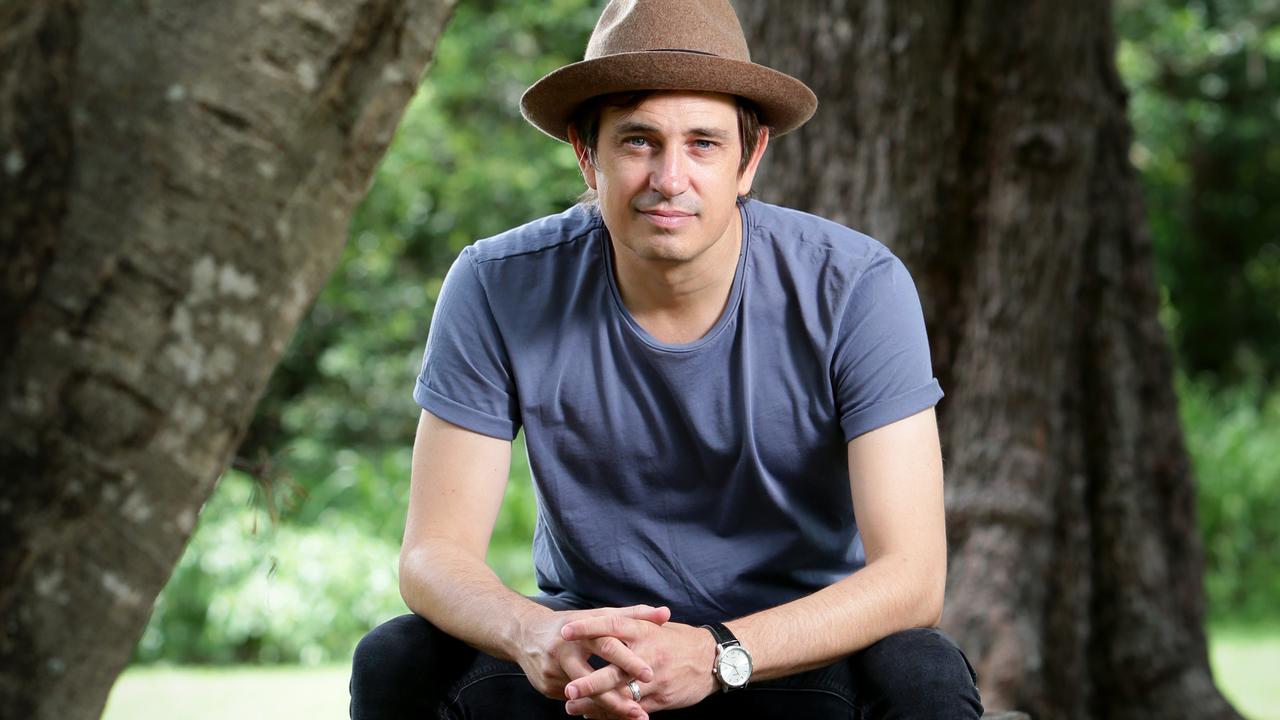 Trent Dalton wants kids to help him tell the story of the Black Summer fires in poetry. Picture: Steve Pohlner

Acclaimed* author and journalist Trent Dalton wants kids to help him tell the story of the Black Summer bushfires one year on.

Dalton, who reported on the devastating aftermath* of the blazes, said the Kids News Bushfire Poetry Competition gave youngsters the chance to put their feelings into words and at the same time help others understand the impact on fire-affected communities.

“If you’ve got a kid who has a few thoughts and they put them down in poetic terms that’s going to speak more powerfully than a 42-year-old guy like me who wasn’t there reporting on it,” he said.

“I want to hear from the kid, the raw* emotions of the kid who was there.” 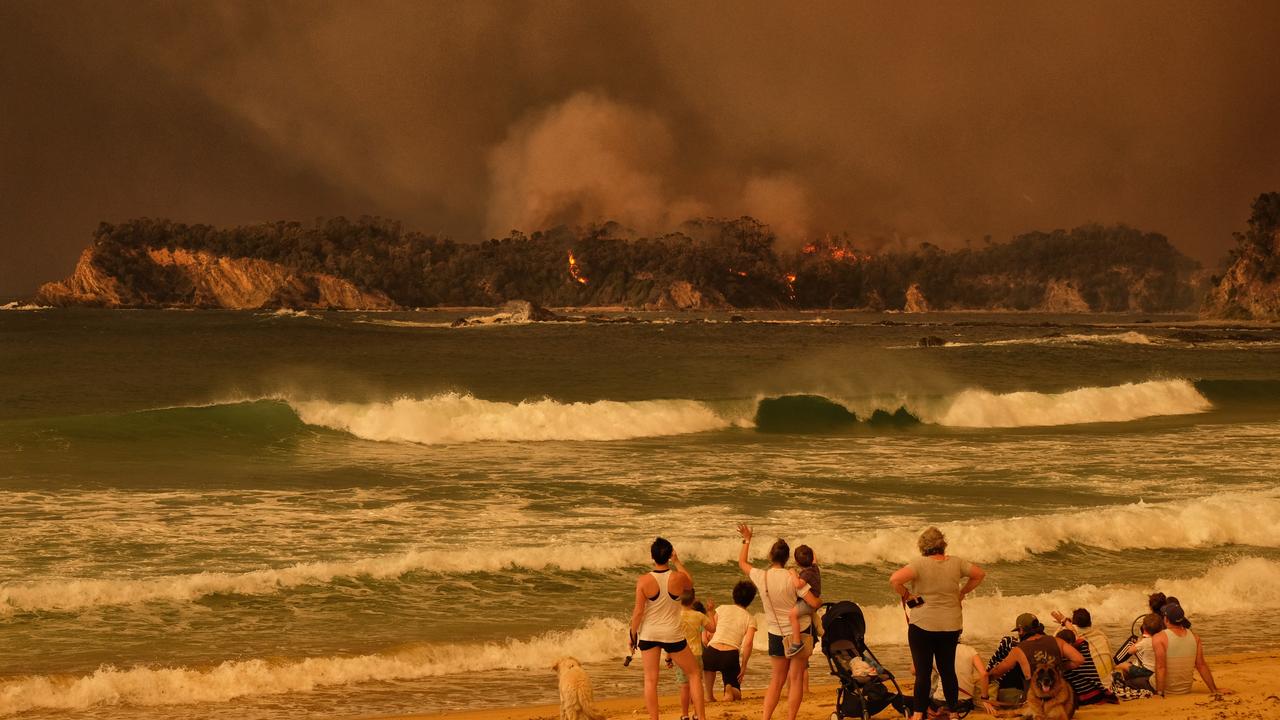 Dalton, whose difficult childhood is reflected in his best-selling novel Boy Swallows Universe, said writing poems got him through tough times as a child.

“You write it down into words and suddenly it’s somewhere else other than inside your head, and that is such a gift,” he said.

Dalton said he also realised that “gift” could be shared when he showed his older brother, Joel, a “cheesy” poem he had written.

“I used a flickering candle flame as a metaphor* for how I was feeling,” Dalton recalled*.

“It sounds really cheesy but he read that and thought it was so good that I must have copied it.

“So what I am trying to say is that someone else can come along and it does something for them as well. It’s not just self serving, it’s an act of generosity as well.” Brisbane based Dalton hopes his words will again give to others when he pens the foreword* in a special book to commemorate* the Black Summer bushfires.

He wants his foreword to touch those who weren’t there but also be a tribute* to those who were, including the many survivors, firefighters and volunteers he encountered* when he travelled from Batemans Bay in NSW to Mallacoota in Victoria for a feature story in the Weekend Australian Magazine.

Two poems — one from a primary student and one from a secondary student — will also feature in the book, a joint project between HarperCollins, News Corp Australia and the National Bushfire Recovery Agency.

The poems will be chosen from entries to the Kids News Bushfire Poetry Competition. A firefighter near Batemans Bay in NSW during the Black Summer bushfires. Picture: AFP

We want students around the country — particularly those in fire-affected regions — to share their experiences of the Black Summer bushfires.

See the below entry form: