A stunning image of sharks at sunset has won the Underwater Photographer of the Year 2021 award.

Renee Capozzola took the prize for her photo of blacktip reef sharks cruising beneath seagulls in French Polynesia.

“Sharks’ Skylight” won out over 4500 underwater pictures entered by photographers from 68 countries.

The win makes Ms Capozzola, from the US, the first female photographer to be named overall winner of the prestigious UK-based, international, annual contest.

Ms Capozzola said she was both “honoured” and “surprised’’ by the win and hoped it would help build awareness of how endangered sharks were as a species.

The photograph was taken in French Polynesia, off the tiny Pacific island of Moorea.

“I dedicated several evenings to photographing in the shallows at sunset, and I was finally rewarded with this scene: glass-calm water, a rich sunset, sharks and even birds.”

Commenting on the winning image, judge Alex Mustard said the photograph showed the ocean “thriving with spectacular life both below and above the surface”.

“This is a photograph of hope, a glimpse of how the ocean can be when we give it a chance,” he said.

“The photographer not only persevered* until this serendipitous* scene unfolded, but more importantly Renee had the talent to capture this precise moment.”

“The gorgeous lighting is sympathetic, but the picture is made by the elegance of the composition as sharks, sunset and seabirds fleetingly* converge*.” “While You Are Sleeping”. Picture: Mark Kirkland/Underwater Photographer of the Year 2021

Mark Kirkland from Glasgow was named British Underwater Photographer of the Year for his inner-city wildlife vision “While You Are Sleeping”.

The photo, shot in March 2020, was taken in a local pond that fills with frogs over a few winter nights each year. Kirsty Andrews’ picture of a grey seal swimming out of a gully. Picture: Kirsty Andrews/Underwater Photographer of the Year 2021

Another endearing* photo, shot by UK photographer Kirsty Andrews, featured a grey seal swimming out from a gully.

“My buddy showed me this pretty gully full of dead man’s fingers and light coming down through kelp,” Ms Andrews said.

“I waited there for a little while, hoping a seal would turn up. In the end I only had one quick pass from one shy seal, but I was able to take this pleasing portrait.” 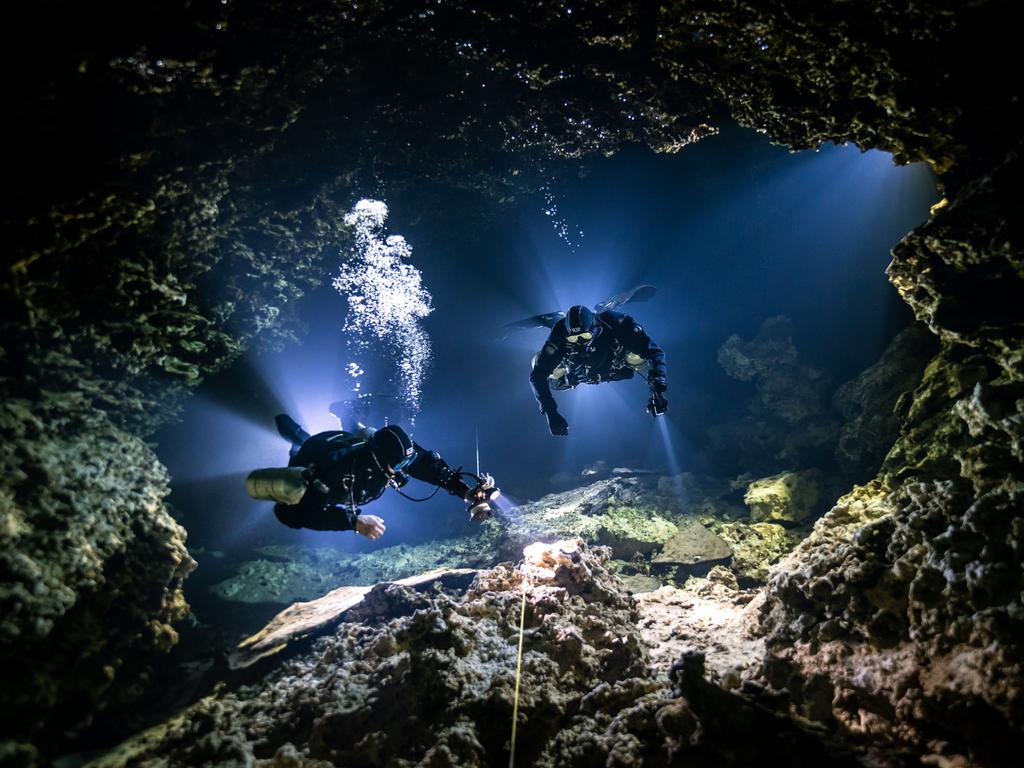 “Tying In”. Picture: SJ Alice Bennett/Underwater Photographer of the Year 2021

And SJ Alice Bennett, who lives in Mexico, was named Up & Coming Underwater Photographer of the Year 2021 for “Tying In”, an image of divers exploring a cave.

The judges said the image had a contemporary feel, and relied on both advanced scuba diving and photographic techniques.

Other award-winning shots included an image of a gothic* chamber with stalagmites* and stalactites*, and a shot named “jellyfish galore”, of waters teeming* with jellyfish. 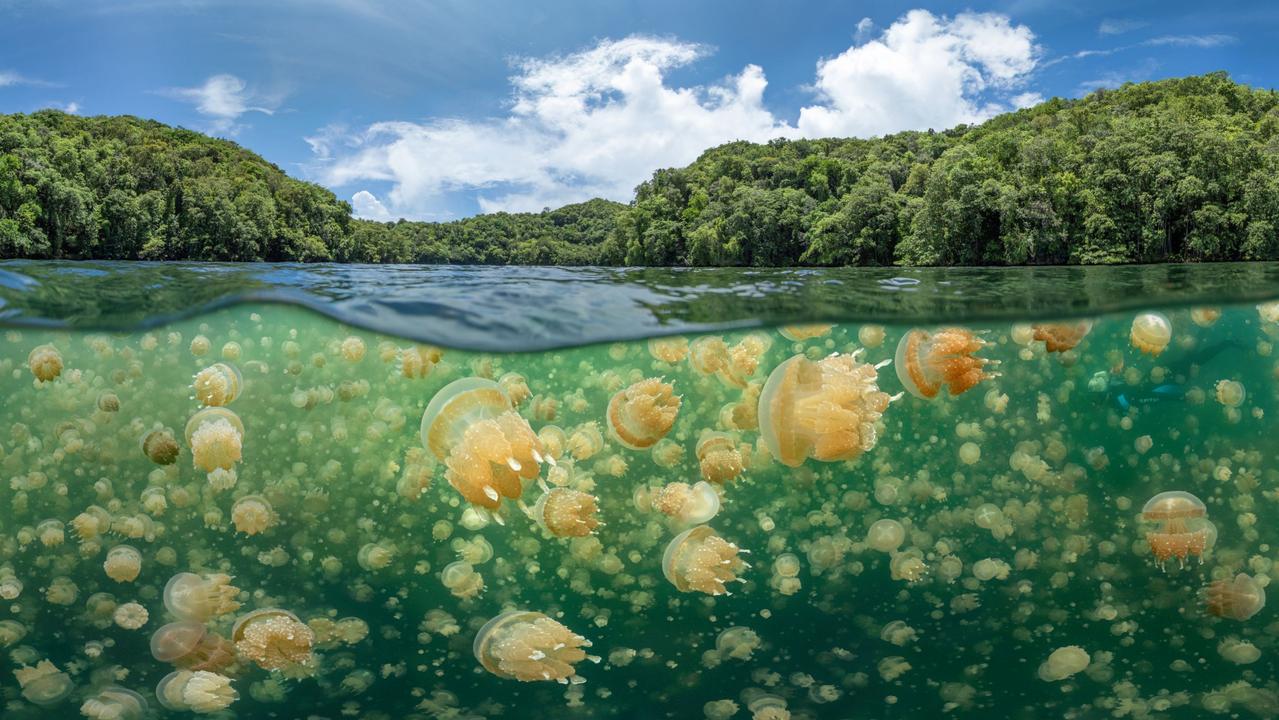 A larval Lionfish off the coast of Florida, US. Picture: Steven Kovacs/Underwater Photographer of the Year 2021 Meet the comedians in the animal kingdom

CLASSROOM ACTIVITIES
1. Photography Analysis
As you can see all the underwater photos taken for this competition are pretty spectacular! Choose your favourite shot and complete the photography analysis table below: Use a table like this for your underwater photograph analysis

2. Extension
Sketch one of the underwater photos in black and white and see how the image looks in a different format. If you find it difficult, draw gridlines over the picture and then the same gridlines on a blank piece of paper so you can sketch it square by square.

HAVE YOUR SAY: Which photo do you like best?
No one-word answers. Use full sentences to explain your thinking. No comments will be published until approved by editors.