Photos to celebrate the spirit of adventure A new photography competition celebrating adventure and named for a famous Australian photographer has attracted more than 1200 entries from 26 countries.

The Frank Hurley Photography Awards first prize was won by US photographer Jason Gulley for his underwater scene taken on the Yucatán Peninsula in Mexico.

The awards were organised by the not-for-profit Mawson’s Huts Foundation, which works to inspire and educate people about Antarctica and to preserve Australian polar explorer Sir Douglas Mawson’s Antarctic huts from his famous 1911-1914 expedition.

Australian photographer Frank Hurley was part of this expedition.

The winners of the five competition categories were announced by the Deputy Lord Mayor of Hobart, Councillor Helen Burnet at the Tasmanian Museum and Art Gallery in Hobart.

The awards will be held every second year.

Apart from overall winner Mr Gulley, who also won the Portrait of adventure category, all other category winners were Australian. 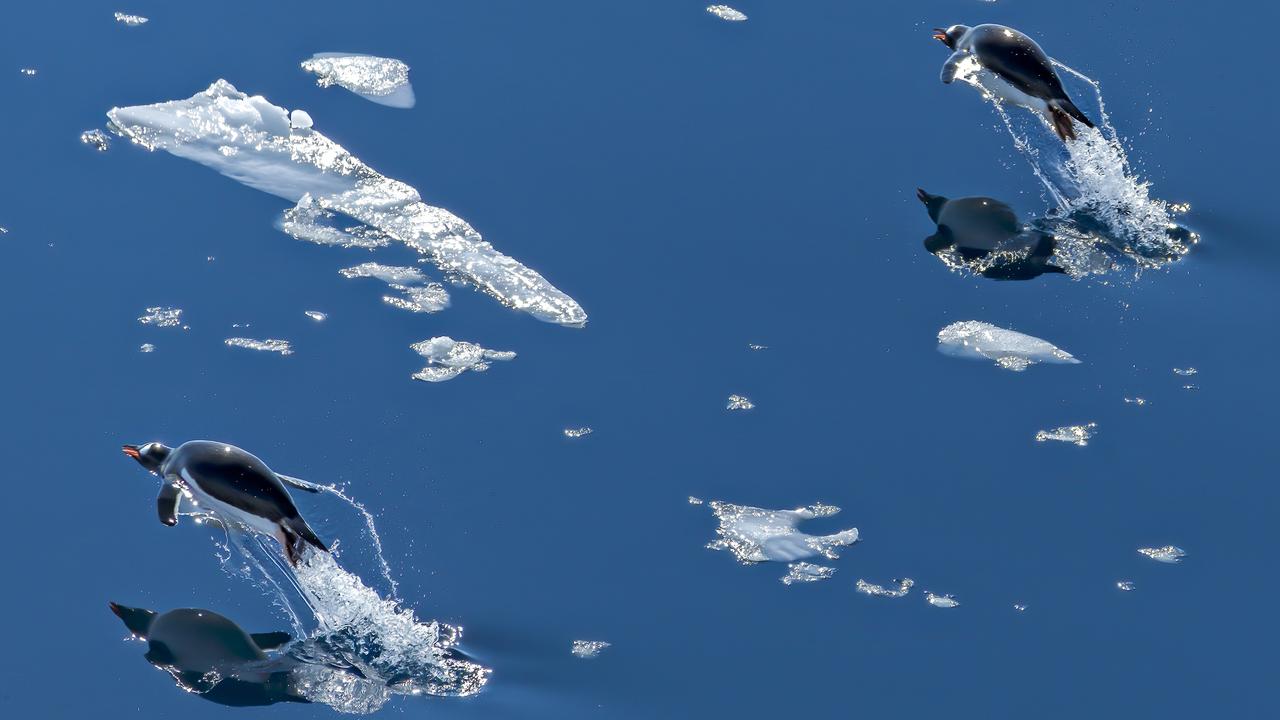 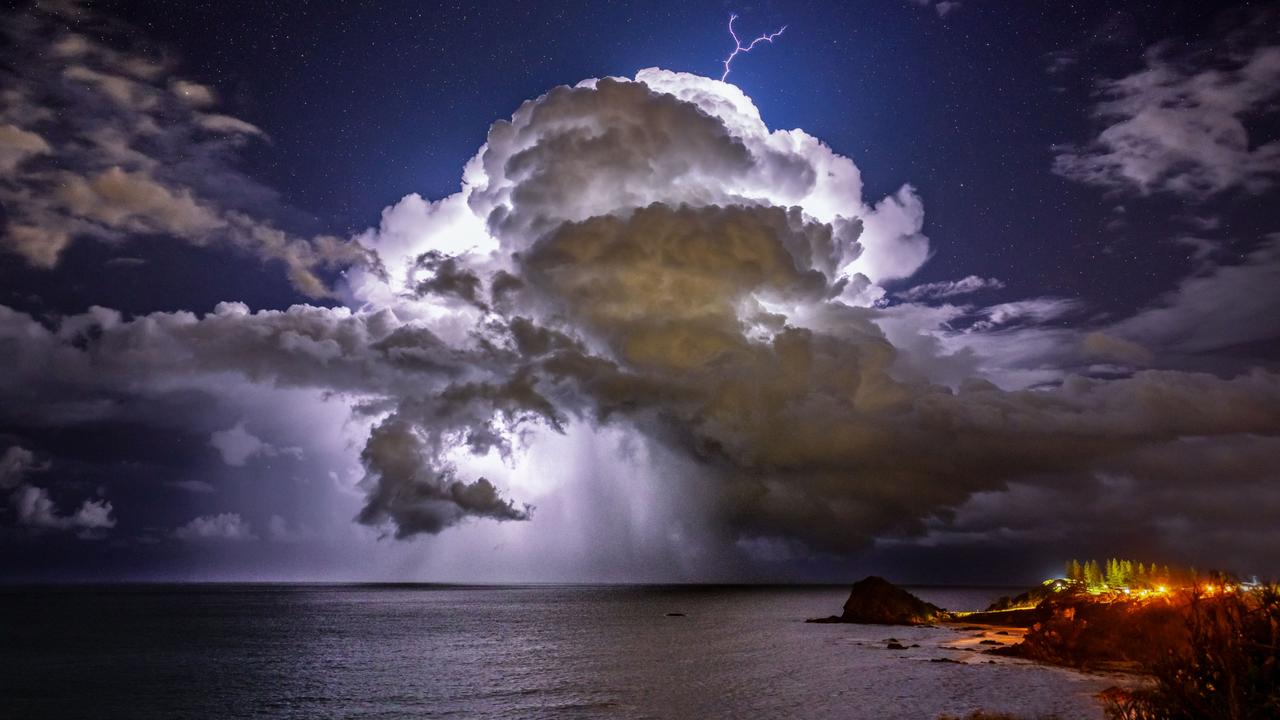 For information about the Mawson’s Huts Foundation visit mawsons-huts.org.au

Frank Hurley was a famous Australian photographer and adventurer.

He was a part of explorer Sir Douglas Mawson’s expedition to Antarctica, taking still photographs and movie film from December 1911 to March 1913, which he released as a pioneering* documentary movie called Home of the Blizzard. He returned to Antarctica in November 1913 to help rescue Mawson, who had become stranded.

In October 1914 he joined explorer Sir Ernest Shackleton on another famous Antarctic expedition, in which the ship, Endurance, was crushed in ice and the crew had to row lifeboats 1330km across the ocean to South Georgia Island.

Hurley’s other famous photographs are from World War I and World War II and from expeditions to the Torres Strait Islands and Papua New Guinea. Hanging out with Smudge at Antarctica

CLASSROOM ACTIVITIES
1. Art Review
Choose one of the 5 winning photos from the Frank Hurley Photography Awards and write a review on it stating the reasons why (you believe) it was a category winner or the overall winner. In your comments, you could mention things like light, colours, what enthrals or catches your eye, how it makes you feel or how it depicts the creatures or people in the picture.