A Clock of Stars: The Shadow Moth is the Kids News Book Club book for October.

Author Francesca Gibbons had the idea for her book, A Clock of Stars: The Shadow Moth, as a child.

Combining fantasy and adventure, the story follows sisters Imogen and Marie into a world of monsters, bears and a prince who lives in a tower.

Illustrated by Chris Riddell, the book is the first in a trilogy.

You can read the read the first three chapters for free below.

And don’t miss the chance to become a Kids News reporter and send your interview questions in for Francesca Gibbons. 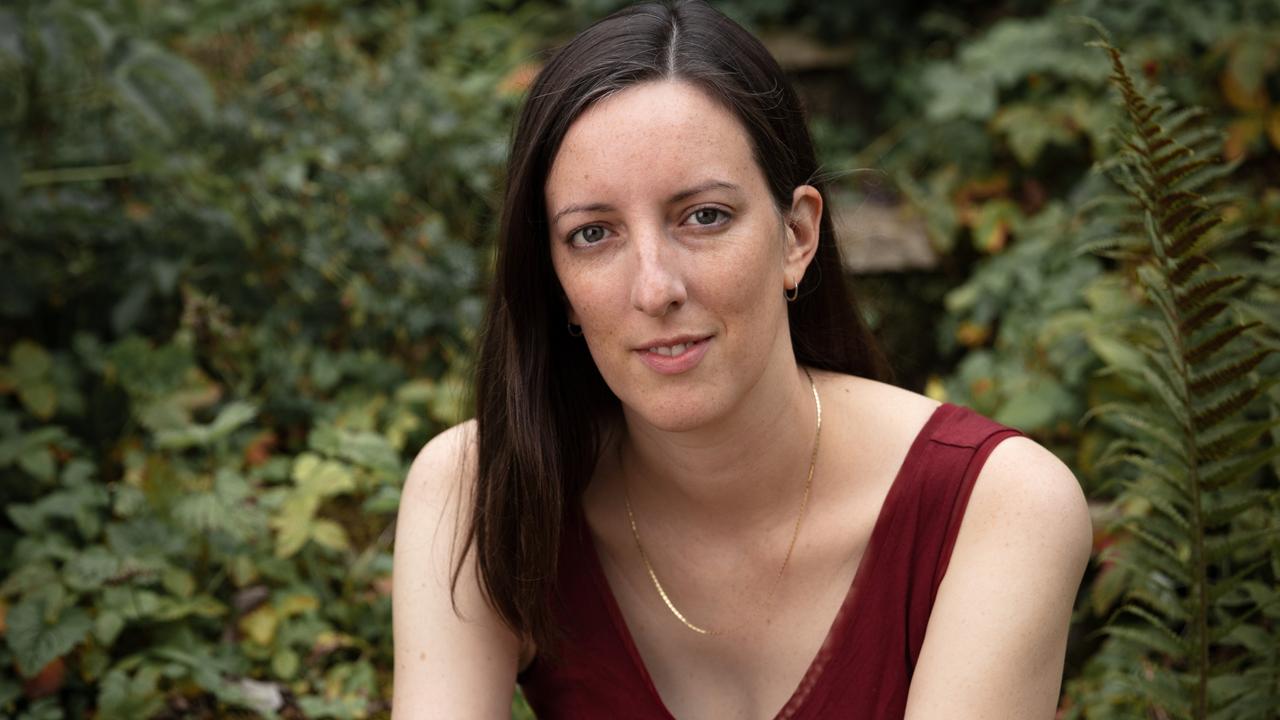 Author Francesca Gibbons came up with her idea for A Clock of Stars as a child.

A CLOCK OF STARS: THE SHADOW MOTH

But then … who does what they’re told?

Followed by Marie, Imogen finds herself falling into a magical kingdom where the two sisters are swept up in a thrilling race against time — helped by the spoiled prince of the kingdom, a dancing bear, a very grumpy hunter … and even the stars above them.

Thrilling, sharply funny, and with characters you will fall in love with, A Clock of Stars is a timeless fantasy from an astonishing new voice. A Clock of Stars: The Shadow Moth is written by Francesca Gibbons and illustrated by Chris Riddell.

Be one of the first kids in Australia to read A Clock of Stars: The Shadow Moth.

We have a special sneak preview just for Kids News readers — you can start reading Clock of Stars here:

CLASSROOM ACTIVITIES
1. A lot of thought goes into the cover of a book, and it will give you clues about the book.

2. Watch the below clip of Chris Riddell, the illustrator of A Clock of Stars: The Shadow Moth, drawing the character of Zuby as he reads from the opening of the novel.

3. The book opens with character illustrations and name plates that also give the reader a lot of clues about the book. Based on the cover, the trailer and these names and illustrations, make more detailed predictions about the genre and content of the book.

4. Chapter One begins in a way we might expect for a fantasy book with a knight fighting a monster. However, it quickly subverts (undermines) our expectations.

5. Throughout the opening chapters, there are continual references to conventions of the fantasy genre.

6. It becomes apparent quite quickly that Imogen will be the main character of this story. From what we are told in the opening chapters, how would you describe her:

7. This extract ends on a cliffhanger. Based on everything you have read so far, write the opening of the next chapter.

Do you have a question you’d like to ask author Francesca Gibbons?

Francesca will answer the 10 most original questions from Kids News readers and the answers will be featured on Kids News.

If your question is one of the 10 chosen, you will also win a copy of her brand new book, A Clock of Stars.

To enter, email your top question to education@harpercollins.com.au

Make sure you get your entry in by Monday, October 26.

Members of the Kids News Book Club can purchase A Clock of Stars: The Shadow Moth for $5 less than you can buy it in shops.

Only members will be sent a link to the discount via email.

To join for the discount plus special offers, occasional free books, chats with authors and more competitions, get your parent or guardian to sign a consent form HERE and send to kidsnewsbookclub@news.com.au. Then we will sign you up.

A Clock of Stars: The Shadow Moth