Burning coal to make electricity at a coal-fired power station like this one is a major cause of greenhouse gas emissions. Picture: iStock

Humans are changing the climate of Earth by doing things that emit* greenhouse gases* into the atmosphere*. Which humans? How?

International research organisation the World Resources Institute (WRI) released a report in February 2020 that explains where greenhouse gas is coming from.

The WRI found that greenhouse gas emissions* grew by 50 per cent from 1990 to 2018 and that the cause of 76 per cent of the human-made greenhouse gases was our energy use.

Making and driving cars and other transport, and constructing and using buildings are our highest emitting activities. This includes fuelling your family’s car on petrol or diesel, delivering groceries to supermarkets, charging iPads, heating and lighting your house and making the materials to build your house.

The next most polluting human activity is agriculture, at 12 per cent of human-caused greenhouse gas emissions. Agriculture includes farming animals and growing crops, for food and fibre such as wool and cotton. Agriculture, including farming animals, accounts for 12 per cent of human-caused greenhouse gas emissions.

Other greenhouse gas emitting activities are industrial processing of chemicals and cement (5.9 per cent); waste, including landfill and waste water (3.3 per cent); and land use, including clearing forests (2.8 per cent).

MANY WAYS TO MEASURE

There is more than one way to measure a country’s greenhouse gas emissions. Some lists include only the emissions used in that country (called domestic* use).

Others include emissions caused elsewhere in the world, such as by exporting* fossil fuels like coal. Other lists include changes in land use, such as clearing forests for farms, but some lists don’t.

Some lists include only emissions of carbon dioxide; others include greenhouse gases such as methane, expressed* with a unit called carbon dioxide equivalents*.

Another way to rank emissions by country is to adjust for population, showing the level of emissions per person, or per capita.

HOW DOES AUSTRALIA RATE?

Although Australia isn’t on the top 10 emitters list, things don’t look so positive in rankings of emissions per person.

By looking at population, Australia is at or near the top of most lists of the world’s highest emitters.

Figures from the WRI show Australia emitted 24.63 tonnes of carbon dioxide equivalents per person in 2018, second only to Qatar (35.89 tonnes per person), an oil-producing country in the Middle East. 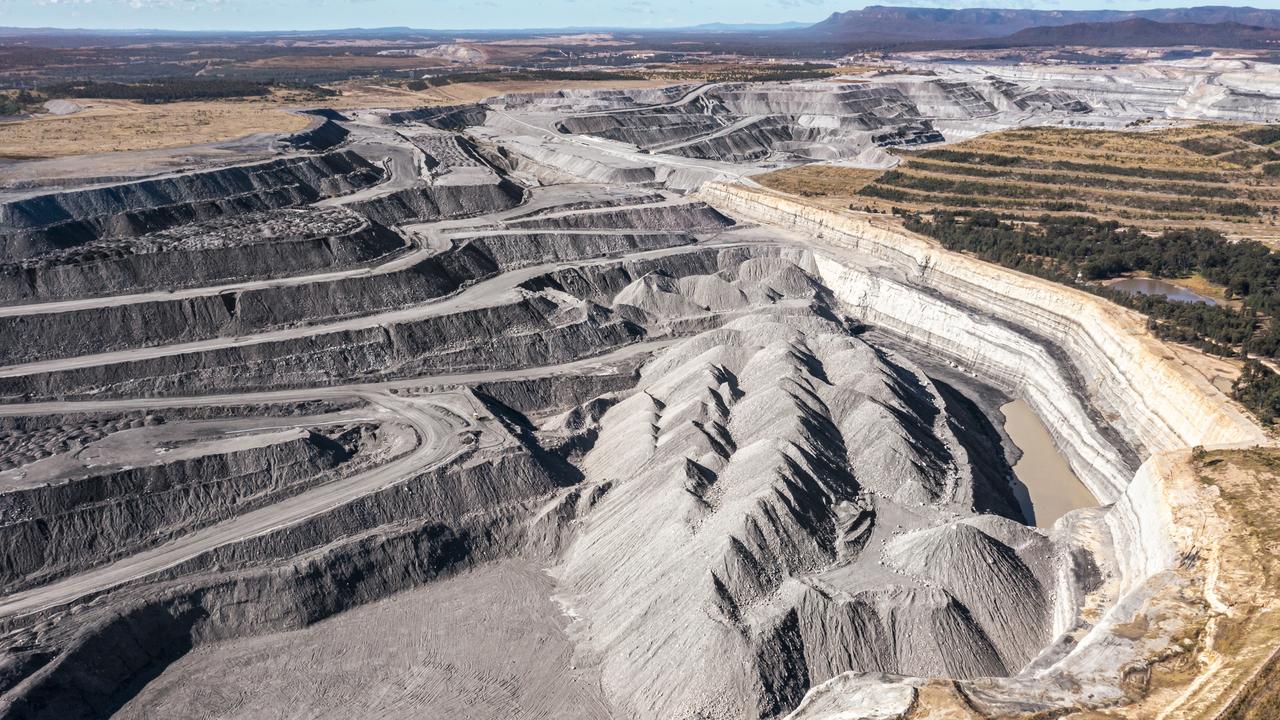 Australia is a major exporter of coal, which is dug out of the ground at mines like the Bulga Coal mine in NSW. Coal is a fossil fuel that is turned into energy when burnt, but this also creates greenhouse gas emissions. Picture: iStock

The emissions of several countries that have been big emitters have already peaked or will peak soon, because those countries are working to meet the targets they set in the Paris Agreement*. Having peaked, they are expected to start to reduce.

China has committed to reach peak emissions before 2030.

And in the US in 2019, renewable energy* sources produced more power than coal for the first time in more than 100 years. Wind powers thousands of turbines which produce electricity near Palm Springs in California. The US produced more energy from renewable sources than from coal in 2019, the first time in more than 100 years. Picture: AFP Photo

The Australian government tracks greenhouse emissions and makes this information available to the public four times a year through the Australian National Greenhouse Accounts.

EXPORTING TO THE WORLD

According to government agency Geoscience Australia, Australia is the world’s largest exporter* of coal. Some reports put Australia second behind Indonesia. Either way, we are a big exporter of coal.

Calculations published in Nature journal on September 9, 2021, reveal that Australia must leave almost all its coal in the ground, as well as most of its oil and gas, if the world is to have a 50 per cent chance of keeping global warming to 1.5C, the Paris Agreement’s minimum goal. Scientists suggest that 95 per cent of Australia’s coal must be regarded as “unextractable*”. Trucks help extract coal from a mine in Queensland. Picture: iStock

In a statement on September 6, 2021, Australia’s Resources and Water Minister, Keith Pitt, said Australia had no plans to stop mining and exporting coal “well beyond 2030”.

“Coal consumption* is forecast by the International Energy Agency to grow over the next decade to meet the energy demands of countries like China, India and South Korea. Australia has an important role to play in meeting that demand,” Mr Pitt said.

How the world is working as one

How to cope with climate worries