Earth and ocean health the focus of new studies 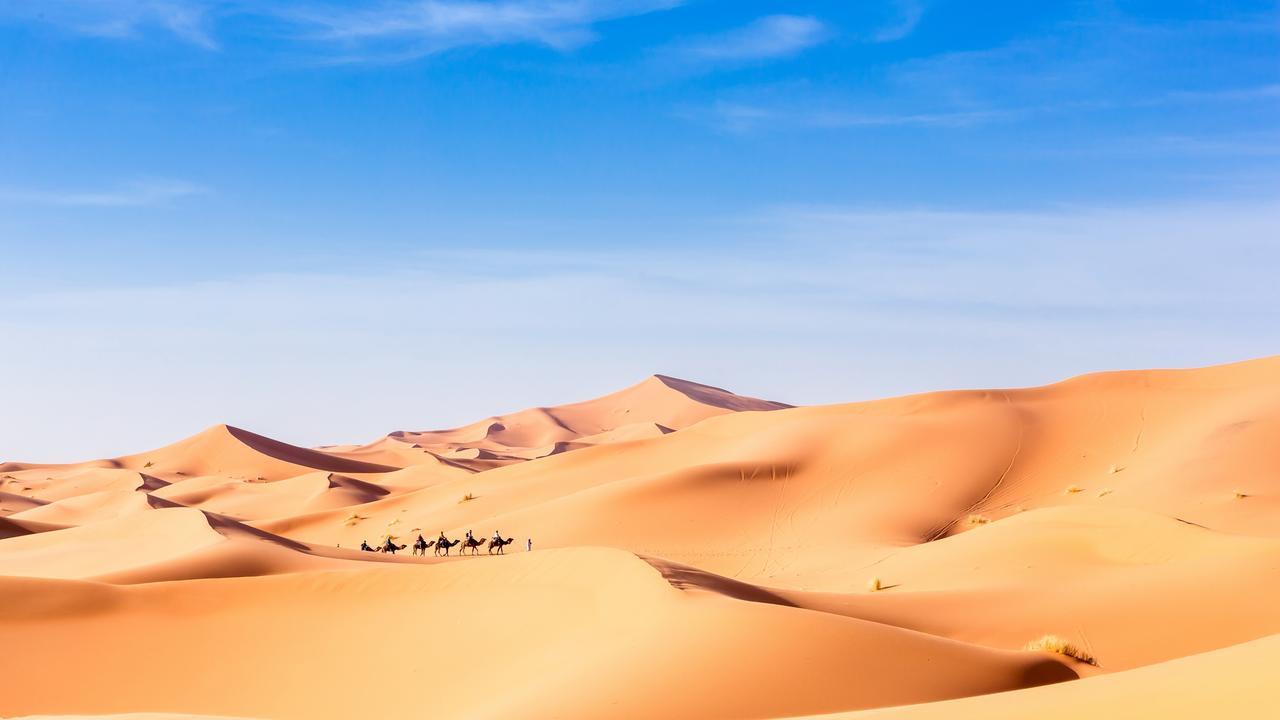 The Sahara Desert in Morocco does not make it easy for humans to have an impact. Picture: supplied.

Very little of Earth remains the same as 500 years ago. According to new research, as little as 3 per cent of land surfaces are still home to their full range of native species, unspoilt by human activity.

Reported in Frontiers in Forests and Global Change, the finding is much lower than earlier estimates based on satellite images, which suggested around 20 to 40 per cent of land ecosystems* were undamaged. This photo taken on February 17, 2020 shows pine logs being piled up on the future site of US electric car giant Tesla’s new factory, near Berlin, Germany. Local environmentalists protested the clearing of the forest. Picture: Odd Andersen/AFP

For the new study, scientists did a large survey of forest cover and species losses to better understand what was happening below the world’s tree canopies*.

“I was particularly surprised to see how low it really is,” said Andrew Plumptre, a conservation biologist at the University of Cambridge. “It shows how rare such intact places are. It’s scary just how little the world looks like what it was just 500 years ago.”

The term ‘ecosystem’ describes the complex relationships within a natural area that help to sustain a healthy and balanced diversity of life. Losing just one or two key species puts the whole system at risk. Habitats* containing the same species abundance* as in the year 1500AD were mostly in regions less liveable for humans, like the Sahara Desert and very cold parts of Greenland and northern Canada.

Some scientists argued the study used a very narrow definition of ‘intact habitats’: those with their full, historical collection of animals and plants.

He added that frozen and desert patches are not the most abundant with species.

An effort led by the United Nations to protect 30 per cent of the planet’s land and waters by 2030 – up from 17 per cent – has gained support over the last year, as governments including the United States pledge to commit more land to conservation.

Other conservationists argue the goal should be much higher to prevent mass extinction of species. A 2019 UN report estimated as many as one million species are under threat of extinction due to human activity. This photo taken on August 07, 2020, shows an aerial view of a deforested area in Brazil. Deforestation in the Brazilian Amazon rose again over the past year, hitting a 12-year high. Picture: Florian Plaucher/AFP.

Meanwhile oceanographers* are releasing robots across the planet to monitor ocean health.

The project known as the Global Ocean Biogeochemistry Array (GO-BGC) started in March, with the first of 500 new floating robotic monitors containing computers, hydraulics, batteries and an array of sensors scientists say will relay a more complete picture.

“The ocean is extremely important to the climate, to the sustainability of the Earth, its supply of food, protein to enormous numbers of people. We don’t monitor it very well,” said Ken Johnson, GO-BGC’s project director and a senior scientist at California’s Monterey Bay Aquarium Research Institute (MBARI).

“The goal is to be able to monitor the health of the ocean in places where people only go once a decade.”

Measurements will be taken at depths of one and two km and data sent to shore via satellite. Each survey will take about 10 days and the data will be available to research institutions and schools free of charge. 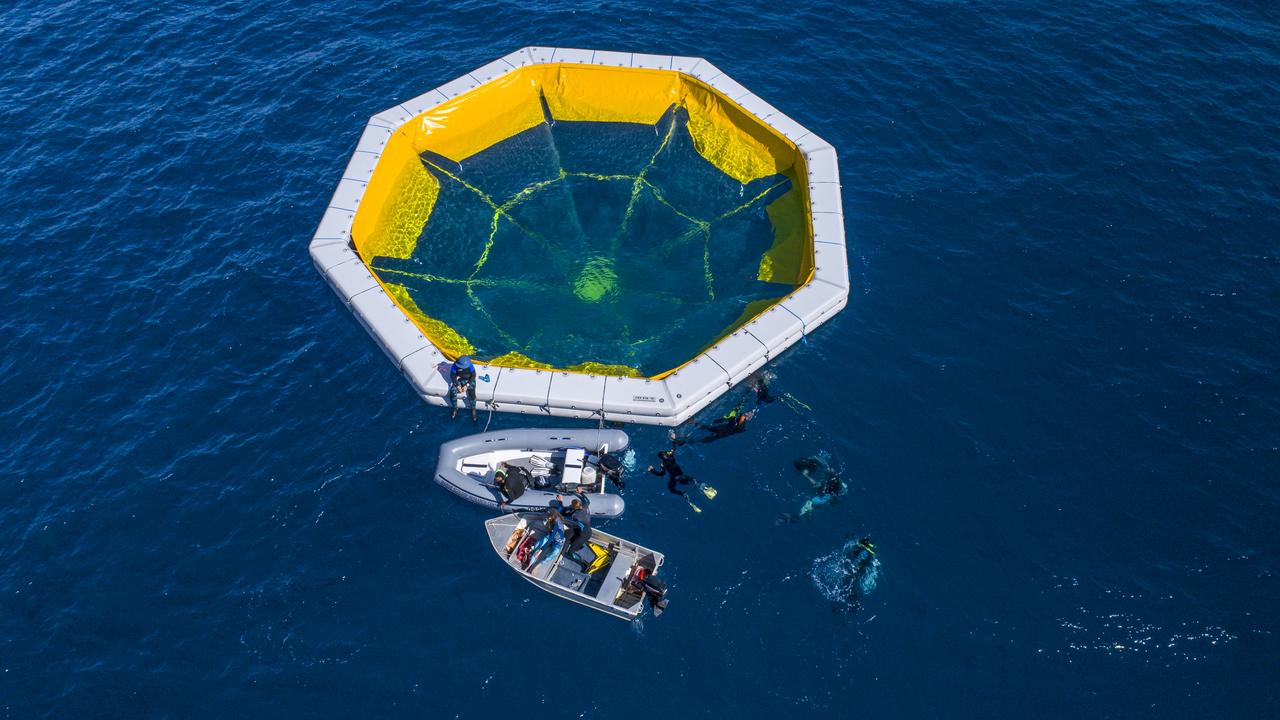 Robots have already been used in a range of oceanography projects around the world, including the 2019 resettling of millions of coral babies back onto Australia’s Great Barrier Reef. Picture: Juergen Freund

Calling our kids: our wildlife needs your help

CLASSROOM ACTIVITIES
1. Name the Robots
Think of a new name for the robotic monitors that are going to be used as part of the Global Ocean Biogeochemistry Array.

Your name should be catchy and suit the work that the robots will be doing. Don’t forget to write sentences explaining your choice of name.

Write down specific reasons for your answer. Make sure that they are convincing!