February 29 is an extra day on this year's calendar and it’s all to do with the Earth and the Sun and the observations of ancient astronomers. Picture: iStock

These three and anyone else born on February 29 only get the day of their birth every four years, in a leap year.

On this year’s calendar, February 29 is there!

It’s because the calendar the world uses is based on the time it takes for the Earth to orbit the Sun.

But the Earth doesn’t orbit the Sun in exactly 365 days.

In fact, it takes 365 days and about one quarter of one day for the Earth to complete its full orbit.

The calendar manages this by making the regular year 365 days, and every fourth year — called a leap year — we get an extra day, called an intercalary day. Leap years have 366 days.

So if you’re one of the lucky — or unlucky — people born on February 29, you have to wait for a birthday to come around every fourth year. 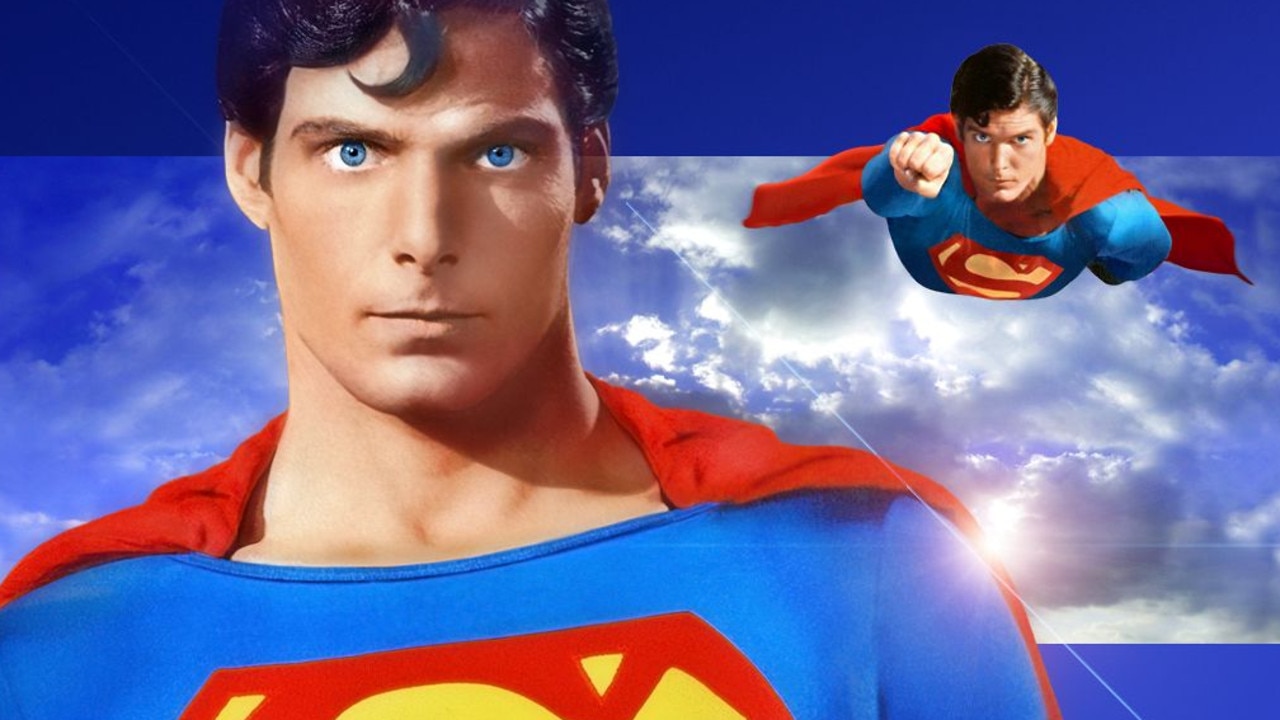 The character of Superman, played here by the actor Christopher Reeve, was born on February 29.

These people still get old as quickly as everyone else and no one misses out on presents or birthday cake because they celebrate their birthday on February 28 or March 1 in non-leap years. Non-leap years are called common years.

GREGORIAN CALENDAR
The internationally accepted calendar (that we also use in Australia) is called the Gregorian calendar. It’s also known as the Western or Christian calendar.

It is named after the Catholic Pope Gregory XIII, who launched it in 1582.

EARLIER CALENDARS
Ancient people have used their observations of the sky to mark the passing of time for many thousands of years. The earliest known structure resembling* a calendar is about 10,000 years old and is in Scotland.

Ancient Sumerians in the area now known as the Middle East had lunar* calendars perhaps 2500 years ago, based on the movement of the moon.

Ancient Egyptians and Romans also created calendars to mark the passing of the year based on their observations of the moon. The recent Super Snow Moon rises between the statues of Diogenes of Sinope and Alexander the Great in Corinth, Greece on February 19. People have watched and charted the moon to create calendars for thousands of years. Picture: AFP

JULIAN CALENDAR
In the year 46BC, Roman emperor Julius Caesar introduced a new calendar. By this time, astronomers understood that it took 365 and one quarter of one day for the Earth to orbit the Sun. The new calendar, called the Julian calendar (after Julius Caesar), used this knowledge.

Most of the world continued to use the Julian calendar until the 1800s.

Some religions and cultures still use the Julian calendar to calculate when their holidays and special feasts are celebrated. These include the Orthodox Church in Russia and the Berber people of North Africa. Celebrations to mark the Russian Orthodox Christmas in St Petersburg, Russia, January 7, 2013. Orthodox Christians rely on the old Julian calendar rather than the Gregorian calendar to set the dates of religious holidays. Picture: AP

CORRECTIONS TO THE GREGORIAN CALENDAR
Generally, it is a leap year, with one extra day, every four years.

(It is also an Olympic year the same year as a leap year.)

However, because the Earth doesn’t take exactly 365 and one quarter of one day to orbit the Sun, the calendar occasionally needs correcting.

Over a period of 400 years, adding an extra day every four years adds up to an error of an extra three days that shouldn’t be in the calendar.

The solution is that the Gregorian calendar drops three leap days every 400 years. The length of a day is occasionally changed from exactly 24 hours by adding leap seconds, so clocks around the world have to be adjusted to keep official time.

What is a hiccup?

CLASSROOM ACTIVITIES
1. Make a Birthday Card
Design and make a special birthday card for someone born on February 29. Don’t forget to include a poem or other words that are inside the card that will help the person feel special about their leap-year birthday!

2. Extension
Work out if each of these years were leap years. For each year, write the number sentence that you used.

VCOP ACTIVITY
Highlight 5 different openers that have been used in this article, and see if you can use all 5 writing a letter to Sean Abbott or Rossini wishing them a happy birthday and suggesting which date you think they should celebrate on when there is no February 29 this year. Should they celebrate on February 28 or March 1?

HAVE YOUR SAY: Do you know anyone born on February 29? How and when do they celebrate their birthday?
No one-word answers. Use full sentences to explain your thinking.