How do bees make honey? 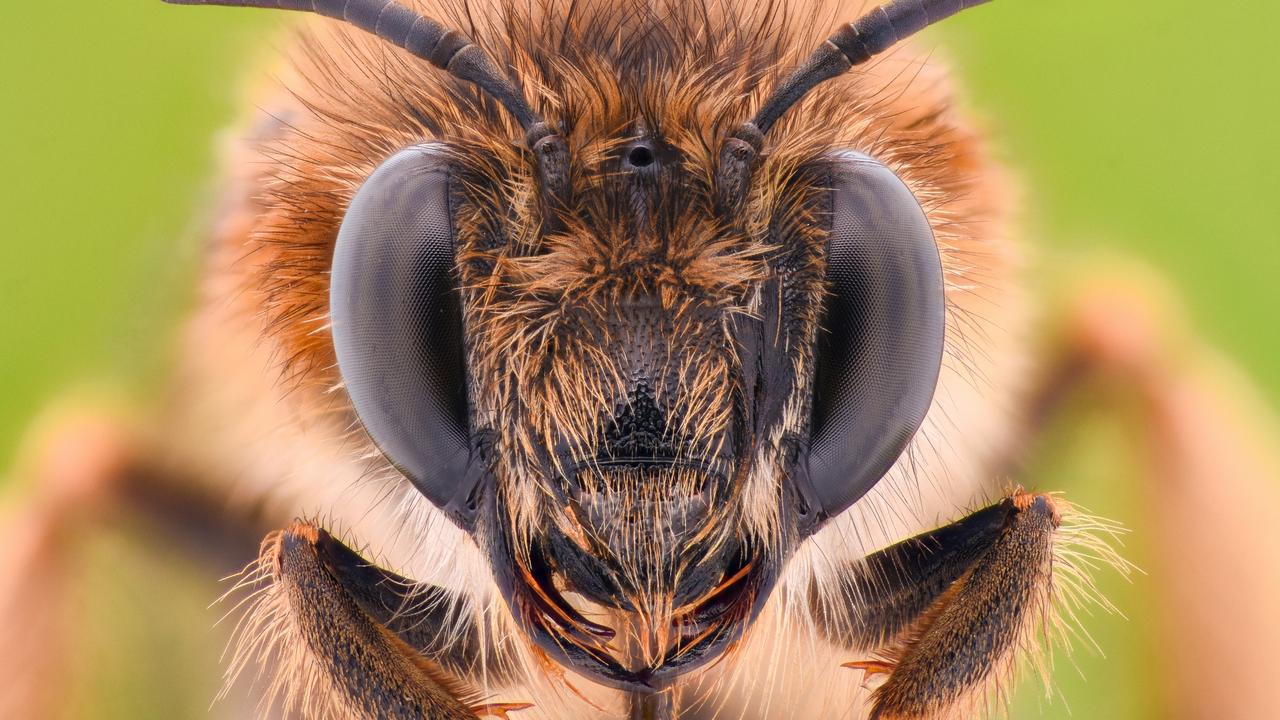 It’s spring! Forests are yellow with wattles flowering, fruit trees in backyards and orchards are beginning to blossom and flowerbeds are coming to life after winter.

Bees are pretty excited, too, because flowers are vital for honey making.

Most of us love honey: spread on toast or added to a hot drink to soothe a scratchy hayfever throat from all that flowering going on outdoors.

Have you ever wondered how bees make honey? Kids News did some research. 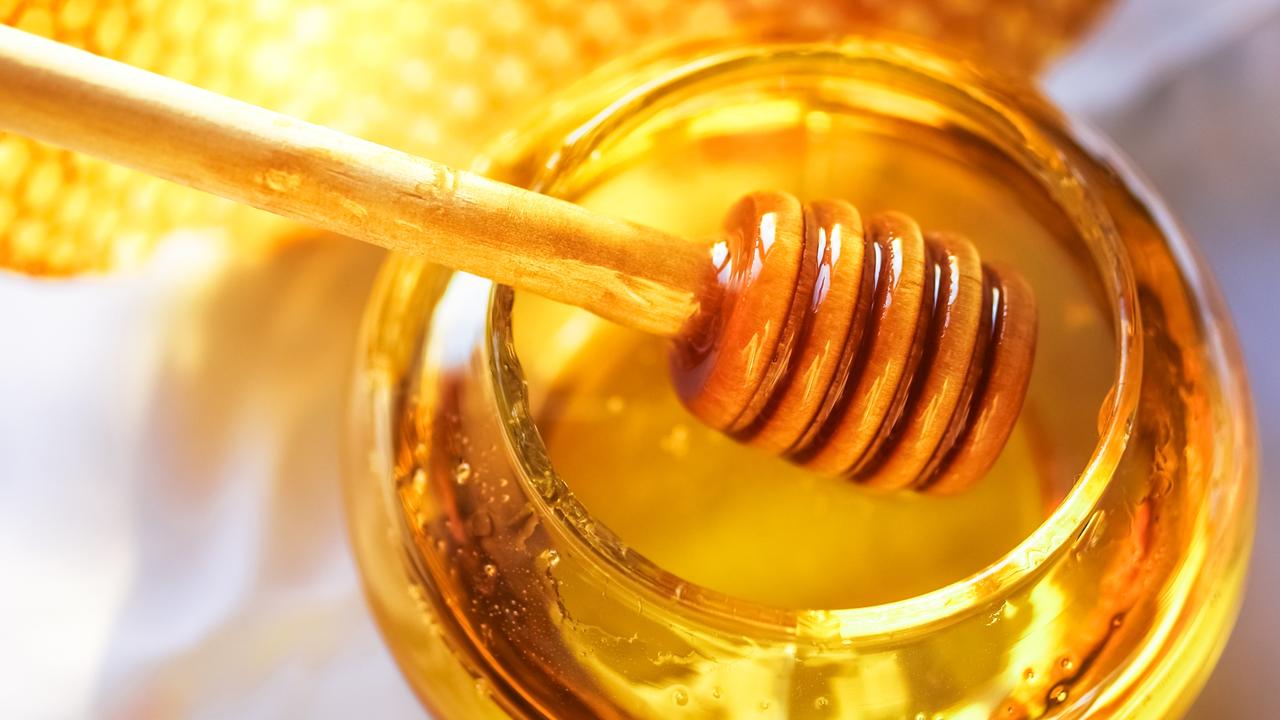 Thanks to bees, we have honey for our toast. Picture: iStock

WHICH BEES MAKE HONEY?
There are more than 20,000 bee species around the world, with more than 1700 species native to Australia.

When we think of honey-making bees we mostly think of European honey bees. Their scientific name is Apis Mellifera.

There are 10 other known species of honey bees around the world, including the giant honey bee in Nepal and Indonesia and the Eastern honey bee from Southeast Asia.

Some native Australian bees can produce honey too. FIRST, FIELDWORK
All bees within a colony* have a particular role. Older worker bees are the ones that fly around out in nature looking for flowers. They fly up to 5km from the colony, visiting between 50 to 100 flowers each trip.

A colony of bees can visit 50 million flowers a day!

Bees work together as a team to decide where the best flowers to visit are, communicating this information with dance moves, noises and bumping into each other.

The bees visiting flowers are collecting nectar, the main ingredient for honey. Nectar is also bees’ main source of energy.

Bees have a long, strawlike tongue called a proboscis, which they use to suck up nectar from the nectary, the part of a flower that makes nectar.

The nectar travels up the proboscis and into the bee’s honey stomach (also called a crop), where the complex sugars in the nectar begin to be broken down into simpler sugars so that it stays in a liquid form. Bees also have a regular stomach for the food they eat and digest. Honey bees on honeycomb. Some cells are empty and some are filled with honey or bee eggs and capped with wax. Picture: Nathan Edwards

BACK IN THE HIVE
After the worker bee has finished its field trip, it returns to the colony and regurgitates* the simplified nectar to a house bee.

Once the honey has dried, the house bees put a lid over the honey cell using fresh beeswax. When they need food during the winter, when flowers aren’t flowering, they can open the lids of the honey cells and eat the honey. When a bee visits a flower, it collects nectar and pollen.

OTHER GOOD WORK
When a bee visits a flower, it also collects pollen, a powdery substance made by the male parts of plants. For the plant to reproduce* and make fruit and seeds, the pollen needs to reach the female parts of a plant or a separate plant that is female. Pollen can also move in the wind, but that’s not as accurate as being carried by a bee.

Pollen is also a good food source for bees. 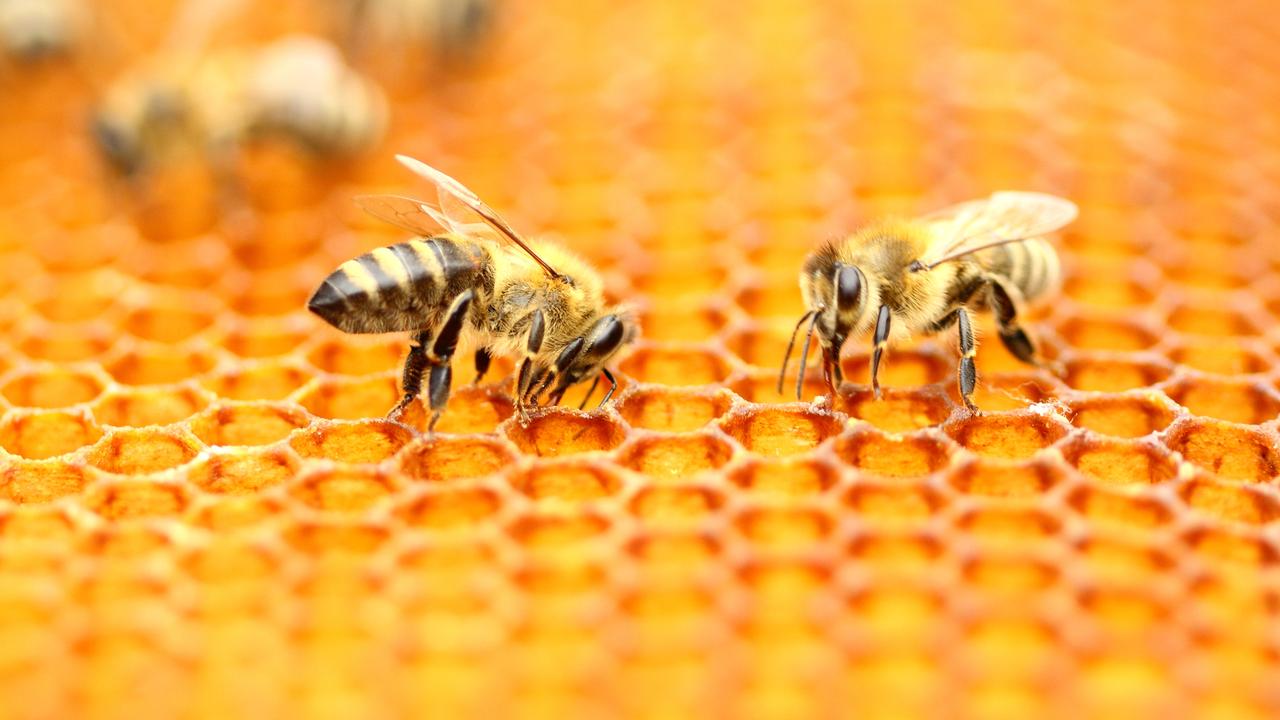 THE BEE TEAM
The queen is a female bee that lays eggs and eats. That’s all! She is the largest bee in the colony.

Their jobs include cleaning cells ready for re-use and sealing cells when they’re filled with honey or a bee egg. They also look after baby bees and feed and clean up after the queen.

Worker bees are middle-aged to old females who were formerly house bees. They go out into the world and collect pollen and nectar.

Bees know how to do basic maths

Plan to save Australian honey bees

CLASSROOM ACTIVITIES
1. Bee jobs
This story tells us about 4 different roles that bees could have within the colony. Fold or rule a sheet of paper to divide it into 4 sections. Write the name of one of the bee roles at the top of each section. Then under each role title, write 3-4 dot points about that type of bee and its job. Finish by drawing a funny cartoon picture of each type of bee that shows something about it – for example the house bees might be wearing aprons and carrying a feather duster.

2. Extension
This story contained a lot of interesting factual information about bees. Before you read it you probably already knew some things about bees, and perhaps there were some things that you thought you knew that were actually incorrect, but now you know better. Read through the article and highlight the 3 facts that you found most interesting, that you didn’t already know before. Then rewrite the facts in your own words to help you remember them.

HAVE YOUR SAY: What would you like Kids News to explain?
No one-word answers. Use full sentences to explain your thinking. No comments will be published until approved by editors.