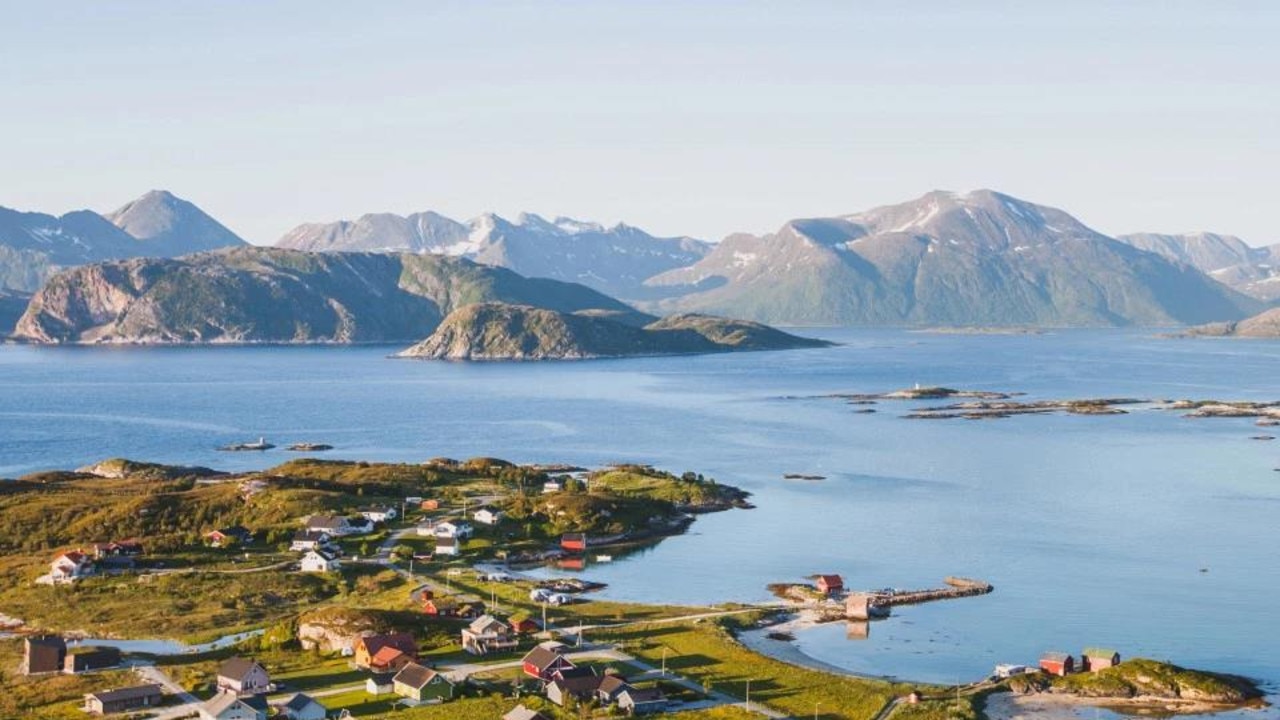 The island of Sommaroy in northern Norway has 69 days in summer when the sun doesn't set. Picture: Getty Images

The residents of an island near the Arctic Circle* plan to scrap time for two months each summer.

Norway’s island of Sommaroy, translated to Summer Island, doesn’t get dark at all between May 18 and July 26.

With the sun not setting for 69 days, it means there is no conventional* day-to-day running of the island, which is home to 300 people.

The island also doesn’t experience any sunrise between November and January, when its residents live in total darkness.

Local Kjell Ove Hveding said locals made the most of summer.

“There’s constantly daylight, and we act accordingly*,” he said in a statement on CNN.

“In the middle of the night, which city folk might call 2am, you can spot children playing soccer, people painting their houses or mowing their lawns, and teens going for a swim.”

Residents met at the town hall earlier this week to sign a petition to show they wanted to officially make this change and discuss what they needed to do to make it work.

Locals already ignore the concept of time during the summer months, with the main trades of fishing and tourism not running by usual opening hours.

It’s hoped that if the time-free zone is introduced, there will also be no opening or closing times for schools or shops and people will be allowed flexible working hours. Norway is a popular tourist and cruise ship destination in the northern hemisphere summer. This is the famous Geirangerfjord in Norway. Picture: Istock

Mr Hveding told Norway’s public broadcaster NRK: “All over the world, people are characterised* by stress and depression.

“In many cases this can be linked to the feeling of being trapped, and here the clock plays a role. We will be a time-free zone where everyone can live their lives to the fullest.”

However, some locals were unsure how easy it would be to operate for tourism businesses.

Malin Nordheim, a receptionist at a hotel, also told NRK: “It will be challenging with the guests in connection with check-in and check-out, opening hours at the bar and restaurant.”

It isn’t the only strange law in Norway. There is also a remote town where it is illegal to die because it is completely impractical.

If someone does die at Longyearbyen, the body must be transported away from the island as the low temperature means it would stay frozen forever. 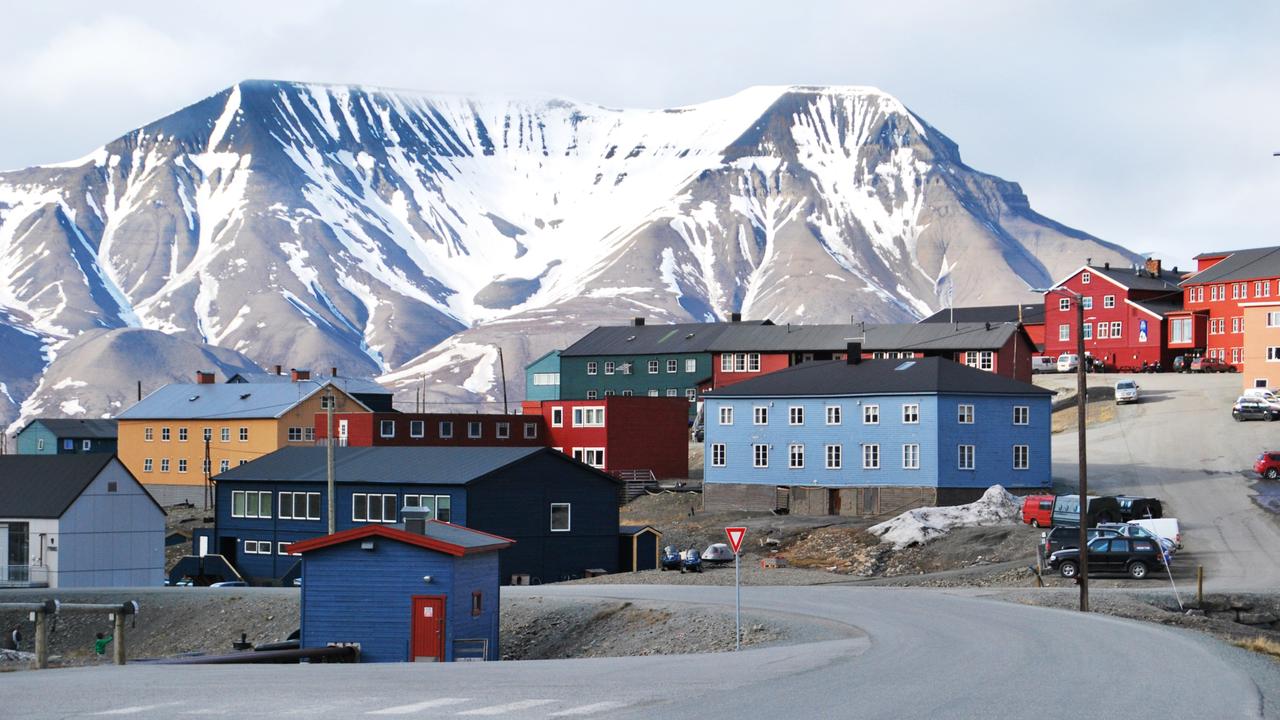 WHERE THE SUN DOESN’T SET
Distance from the North or South Poles determines how long (in summer) or how short (in winter) a day is.

In the places below, the sun doesn’t set at all between these dates each year:

Hobart, Tasmania, Australia’s southernmost city, is not close enough to the South Pole to be included on this list. The sun rises and sets all year, although winter days are very short and summer days are very long.

On December 22, the longest day of the year, Hobart’s day is 15 hours and 21 minutes. This is two hours and 13 minutes longer than Cairns in Queensland on the same day.

This story originally appeared in The Sun and was republished here with permission.

Seed vault could one day feed the world

CLASSROOM ACTIVITIES
1. For or Against?
Do you think that this is a good idea or a bad idea? Write down as many points, ideas or reasons for and against.

2. Extension
What would it be like to live in Sommaroy when it is dark 24 hours a day? Plan and write a piece of creative writing inspired by this.

HAVE YOUR SAY: What would you like or not like about living in a place where the sun doesn’t set in summer? How would you manage winter, when it is dark all the time?
No one-word answers. Use full sentences to explain your thinking. No comments will be published until approved by editors.