Shipwrecks off Victoria to be rescued from watery graves The hunt is on for shipwrecks long lost off Australia’s southern coast in a bid to preserve* our maritime* history.

Fishing fleets are being enlisted* to help find missing wrecks deep in their watery graves, in a new partnership between fishers, Heritage* Victoria and the Victorian state government.

The seafood industry will be given new technology and guidelines to report the coordinates of ships lost in Victorian waters up to 224 years ago.

New funding and processes that make it easier to report possible shipwreck sites are part of the plan.

Resources to recognise and record discoveries are also being developed so they can be used by other maritime industries to help find the wrecks. 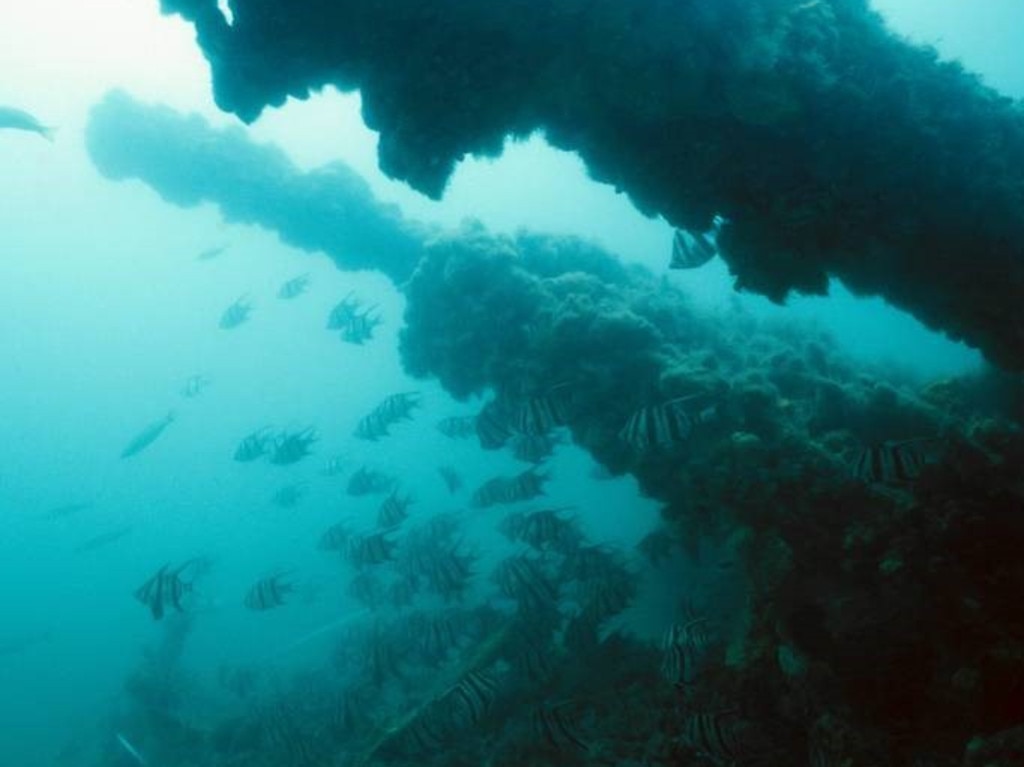 This is an underwater image of the Hurricane, a sailing ship lost in Port Phillip Bay on 22 April 1869. Hurricane was one of the few sailing vessels that completed the voyage between England and Australia in less than 100 days. Picture: Heritage Victoria

“Shipwrecks offer fascinating glimpses into the past of both Australian and world history – that’s why it’s important any new discoveries are recorded and conserved,’’ he said.

“This program recognises the important role maritime industries play as custodians* of our underwater heritage and brings new life to the search for Victoria’s undiscovered treasures.”

More than 660 ships are believed to have been wrecked in Victorian waters but only 318 have been found.

It comes as Heritage Victoria has compiled a list of the top 18 shipwrecks lost off this stretch of Australia’s southern coast, including HMS Sappho — a British Royal Navy ship last seen entering Bass Strait in 1858. 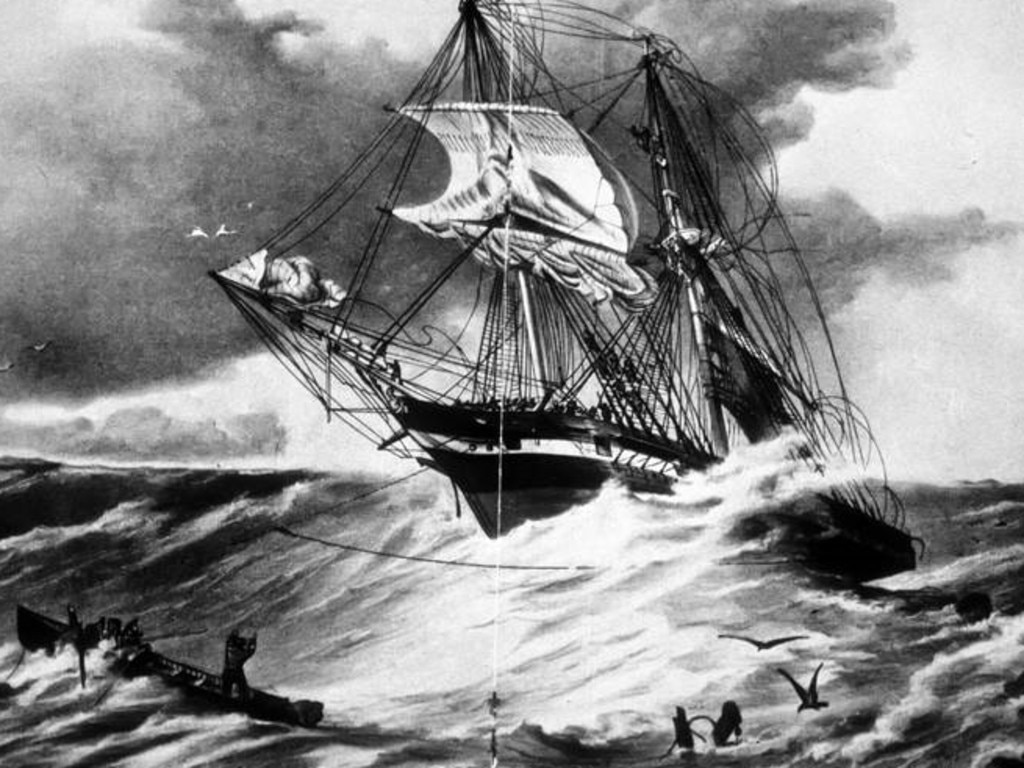 The HMS Sappho, one of the many undiscovered shipwrecks believed to be on the Victorian coastline is significant as one of one of only a handful of Admiralty wrecks in Australian waters. Picture: Heritage Victoria

The list also includes the Sydney Cove’s longboat, the first recorded wreck of a European vessel along the Victorian coastline, abandoned near Ninety Mile Beach in 1797.

Anyone who finds a possible shipwreck site or artefact* will be asked under the plan to record or estimate the GPS position and contact Heritage Victoria’s maritime archaeology team.

The site will then be assessed and registered on an Australasian Underwater Cultural Heritage Database. Divers from the Maritime Archaeologist Association of Victoria explore the wreck of the SS Glenelg, near Lakes Entrance in Bass Strait. Picture: Steve Cartledge

“Shipwrecks are part of our cultural heritage and it is our collective responsibility to protect this heritage for current and future generations,’’ he said.

In a reminder of Victoria’s maritime past, a Lorne man found a 3m piece of shipwreck timber in April after it washed ashore after strong storms.

Heritage Victoria identified the timber as a type of ironbark, confirming it was from an Australian-built ship.

CLASSROOM ACTIVITIES
1. Sketch a Shipwreck
Design and sketch a shipwreck lost off the coast of Australia. Your wreck can be as large or small as you like as described in the article. Give your shipwreck a name, the date that it was lost to sea and the location of where it was lost.

2. Extension
What do shipwrecks add to the history and culture of our country? Do you find their history interesting? What are some famous shipwrecks you’ve heard of?

VCOP ACTIVITY
Imaginative Dialogue
Imagine you were there during one of the events discussed in the article.

Create a conversation between two characters – you may need or want to include yourself as one of them. Don’t forget to try and use facts and details from the article to help make your dialogue as realistic as possible.