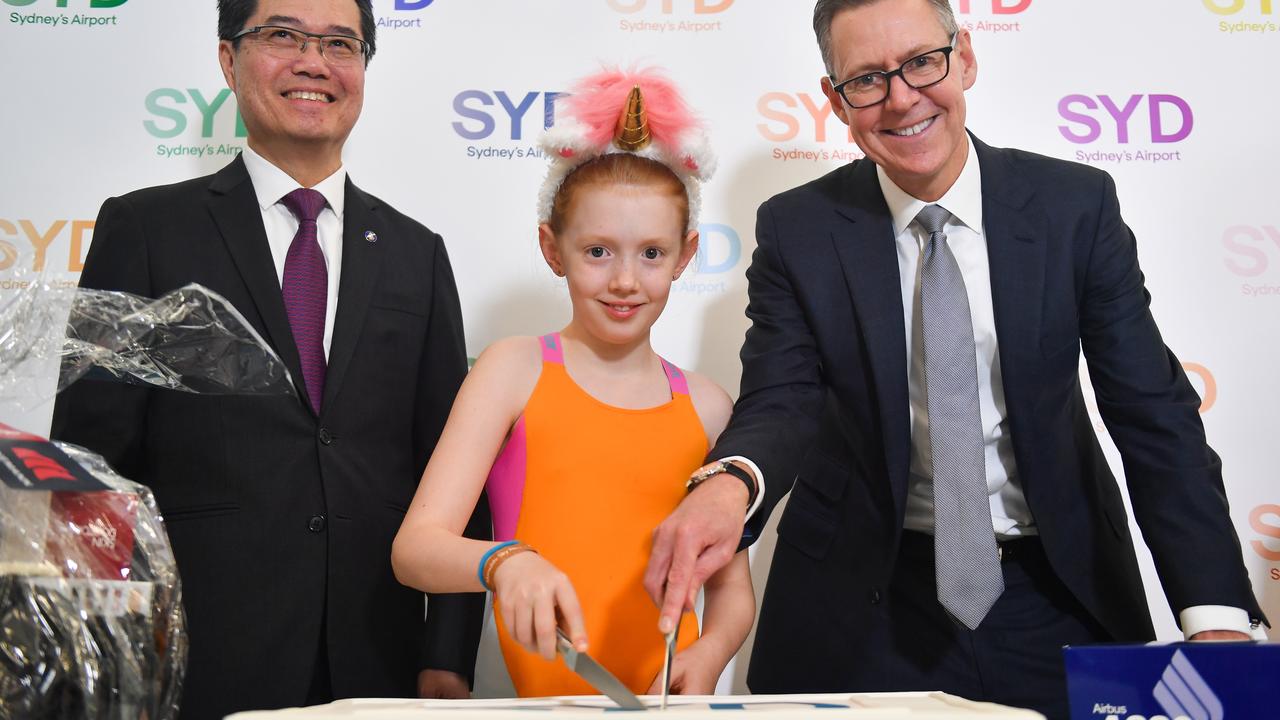 A 10-year-old Australian girl has become the one billionth passenger at Sydney Airport, which turns 100 years old this year.

Katinka, from the Blue Mountains, NSW, touched down with her mum and five-year-old brother on the morning of September 5 on a flight from Singapore.

Katinka’s big day was just one of an amazing 100 years of firsts and records for Australia’s busiest and first airport. The way we travel is unrecognisable from 1919, when Nigel Love bought the land for the airport and piloted the first passenger flight. It was quite an arrival for the family. They were greeted with a performance by the Sydney Symphony Orchestra and met by Sydney Airport CEO Geoff Culbert.

“It’s an exciting milestone* to celebrate in our centenary* year,” Mr Culbert said.

“One hundred years ago, our first commercial passenger arrived in the back of a two-seat biplane*, landing on a dusty bullock paddock. Today, we’re celebrating our billionth passenger who arrived courtesy* of an A380 carrying nearly 450 people — the progress in aviation* over the past 100 years is incredible.” “Aussies love to fly and it’s clear that people from around the world love to visit Australia,”

probably flown more in her first 10 years than I did in my first 30, and more than my

parent’s generation likely did in their entire lives.

world can be reached from Sydney in a single leap, and within five years I’m confident Aerial view of main North-South runway at Sydney Airport, Sydney. In 100 years, it has developed from a dusty paddock to a huge complex, where 32,000 people work and 44.4 million passengers pass through each year. Sir Charles Kingsford Smith and Charles Ulm in Melbourne in about 1929.

He set up the first commercial flight from Sydney to Melbourne five months later.

On May 31, 1928, pilots Charles Kingsford Smith and Charles Ulm landed the ‘Southern Cross’ in Sydney after the first flight to Australia across the Pacific Ocean. Covering a distance of 11,585km, the flight from Oakland Airport in San Francisco, US, to Eagle Farm Aerodrome in Brisbane, Qld lasted nine days. Charles Ulm and Charles Kingsford Smith standing on the back of a truck, shaking hands surrounded by a crowd at the end of the first trans-Pacific flight at Mascot Aerodrome, Sydney. Picture: National Library of Australia

The jet age began with the arrival of the first Qantas Boeing 707 at Sydney Airport on July 2, 1959.

The world’s first A380 commercial flight landed at Sydney Airport from Singapore in October 2007. A380s are the world’s biggest passenger planes. 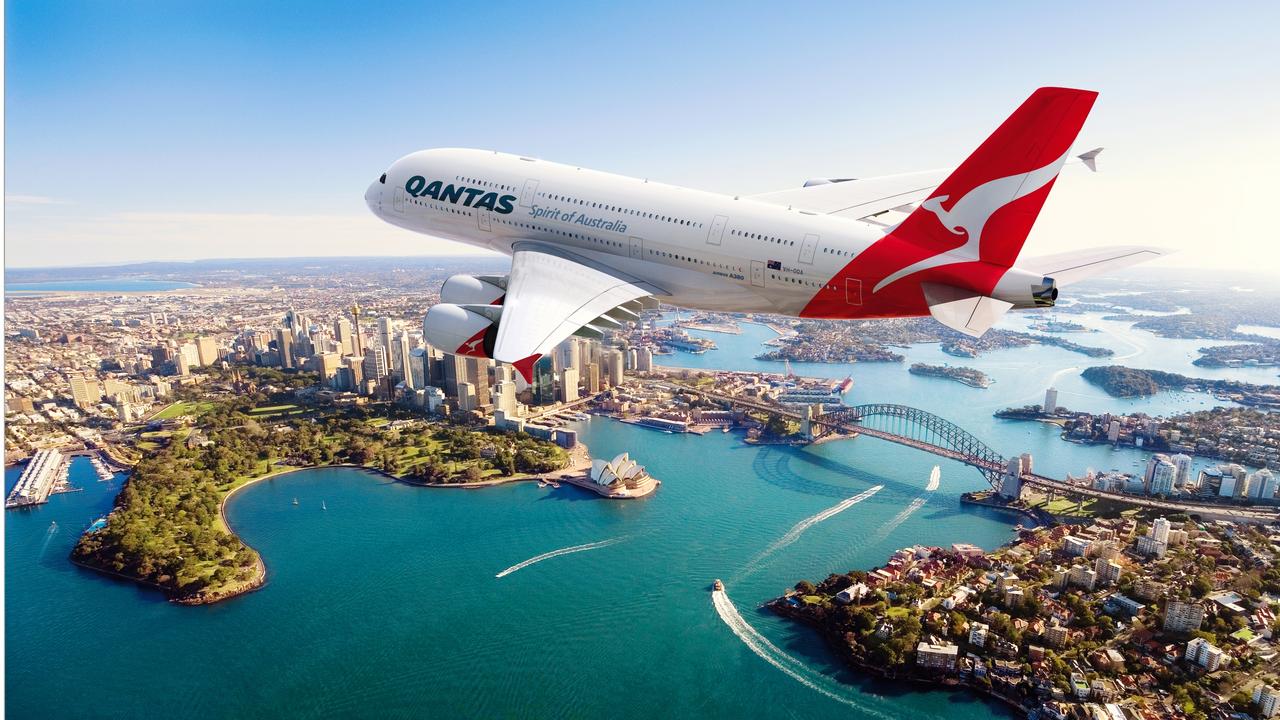 Great air race of 1919 to be recreated

100 years since Qantas was born on long drive

CLASSROOM ACTIVITIES
1. Sydney Airport timeline
Create a timeline showing all of the important dates in Sydney Airport’s 100-year history. Keep the entries on your timeline simple – this may mean you need to simplify the details provided in the article.

(Hint: If you wish to keep your timeline to scale, glue several pieces of paper end-to-end to make a one-metre strip. Each centimetre on your paper represents one year.)

HAVE YOUR SAY: Where would you like to fly to? Have you been on an aeroplane? Where did you go? What did you like best?
No one-word answers. Use full sentences to explain your thinking. No comments will be published until approved by editors.