Animated favourite Bluey has rated highly among Aussie kids – and parents – for its honesty and fun. Picture: supplied

Australian families love locally made TV programs especially those that are relatable, authentic* and which have an Aussie larrikin* spirit, a nationwide study has found.

Animated favourite Bluey was rated highly among Aussie kids – and parents – for its honesty and fun.

The landmark* research into kids and their TV viewing habits by Swinburne University has also revealed streaming services dominated* Australian loungerooms and most kids watched on TVs, rather than on a laptop or mobile device. 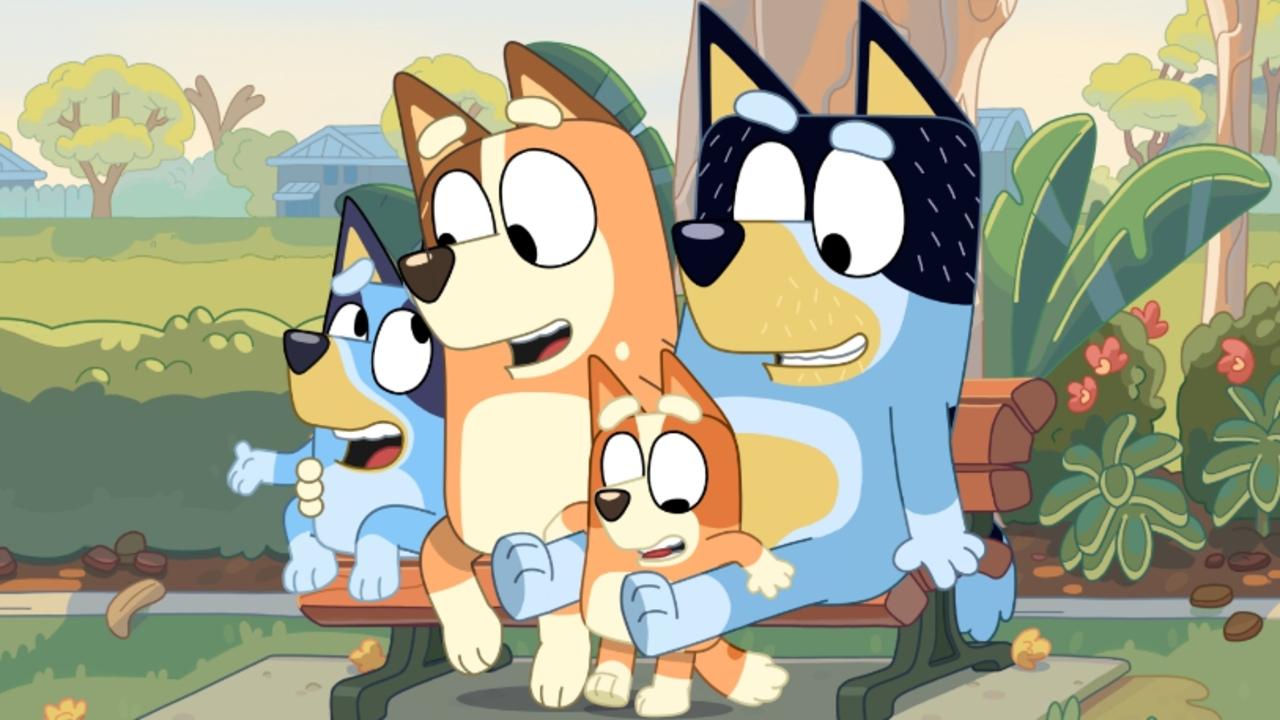 The new research found that Australian families love locally made TV programs like Bluey that are relatable, authentic and have an Aussie larrikin spirit. Picture: supplied

The report, Parents’ Perspectives* on Australian Children’s Television in the Streaming Era, sought out parents’ ideas of what made “good” kids’ TV content.

“As you talk to parents … it often came back to local settings, terminology*, lingo*, recognisable family dynamics*. So the local became really quite important,’’ Associate Professor Burke said.

A show such as Bluey was popular because it hit a few key factors, he said. 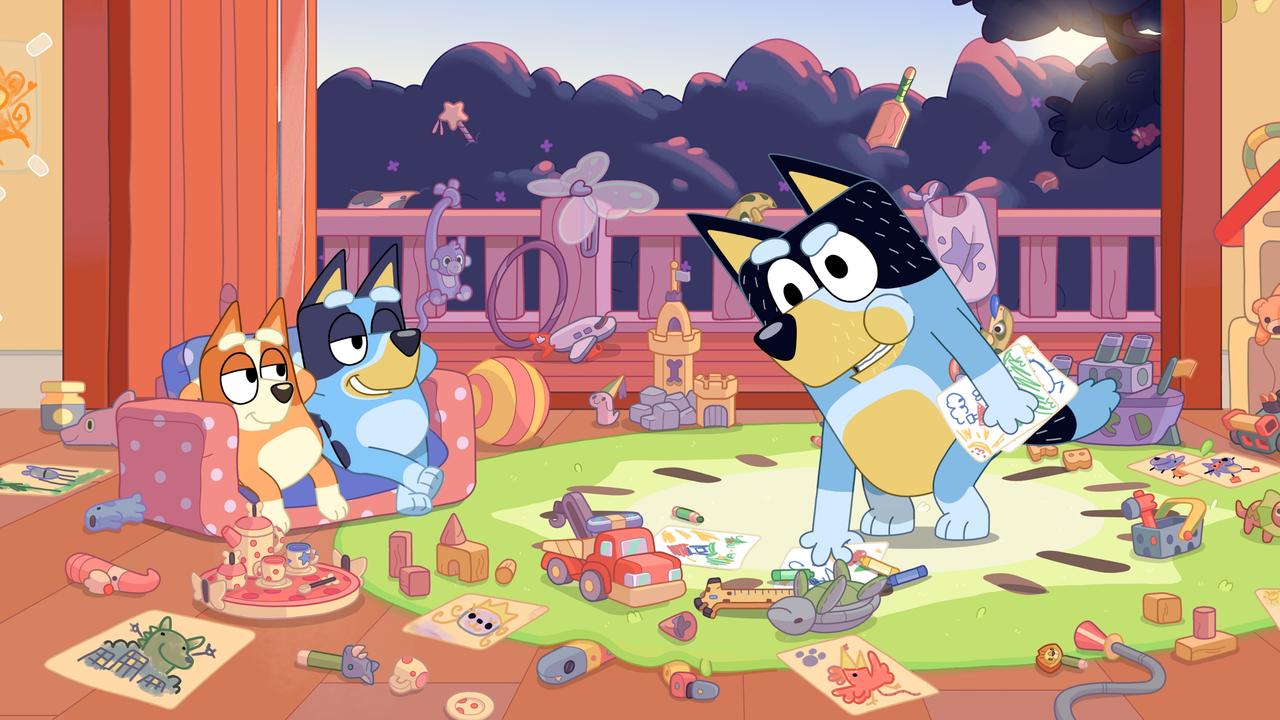 ABC TV show Bluey was popular with kids and parents because it hit a few key factors, according to Parents’ Perspectives on Australian Children’s Television in the Streaming Era lead researcher Associate Professor Liam Burke.

Australian content in programs such as Play School and The Wiggles also had content that was relatable, because they referred to issues such as water safety and being sun smart.

Co-host of Bluey podcast Gotta Be Done and mum of three Kate McMahon said the quality of Australian children’s shows made them essential viewing for all ages.

“There’s no other television show that consistently makes me laugh and cry within seven minutes like Bluey does,” she said.

Ms McMahon said shows like Bluey gently guided parents on how to connect with their kids through play. Co-host of Bluey podcast Gotta Be Done Kate McMahon, left, pictured with Mary Bolling, said no other show makes her “laugh and cry within seven minutes like Bluey does.” Picture: Ellen Smith

“After the TVs are switched off, a generation of kids will grow up playing the games they’ve seen on Bluey, and that’s something to be celebrated,” she said.

The study also found favourites from the parents’ own childhood, such as Round the Twist, were being enjoyed with their own kids.

“The availability of iconic shows from previous eras on streaming services like Netflix or iView has allowed parents to revisit those shows and introduce their own children to them,’’ Associate Professor Burke said.

Check in at Bluey’s? Whackadoo!

How to swap screen time for green time

CLASSROOM ACTIVITIES
1. Add to the conversation
Find out if students in your class agree with the adults or have their own ideas about what makes good television.

First, create your own five question interview about the topic. Think about what information you want to know and carefully word your questions to make sure you get the type of responses that you need.

Then, interview some of your classmates, noting their responses.

Complete the process by writing a summary of what you were able to find out.

2. Extension
One of the things parents felt was important in kids’ TV shows was showing content related to issues such as water safety and being sun smart. Make a list of 10 other important issues that you believe could be addressed in an appropriate way in children’s TV programs.

VCOP ACTIVITY
Family Time
Do you have a show or movie you love to watch as a family? Maybe you play sport together, or video games?

Write about a special family memory. Something you enjoy doing together. Include what it is and why you enjoy it.

Use your VCOP skills to reread your memory. Ensure it makes sense, and see if you can up-level any of it.