Girls repairing a motherboard in the classroom. Women are still under-represented in STEM careers.

There is less bullying and less skipping class and fewer friendship fights at single-sex schools, according to a new analysis of international educational data.

The report, commissioned by the Alliance of Girls’ Schools Australasia, was conducted by Macquarie Marketing Group using OECD* data.

It found girls from single-sex schools reported a positive difference on 227 out of 314 measures, or 72 per cent.

These include higher scores and more confidence in science classes, better academic engagement and a greater sense of school belonging than girls at co-ed schools.

Girls learning with girls also reported a higher intention of completing a degree or doctorate – 69 per cent at same-sex schools intend to go on to tertiary education compared to 51 per cent of co-ed girls.

“Strong academic results have always been a hallmark* of single-sex schooling, but this report also reveals, crucially, that girls’ wellbeing benefits enormously from an all-girl environment,” Loren Bridge, executive officer of the Alliance of Girls’ Schools, said.

“The data shows that girls at single-sex schools generally enjoy school more, experience less-bullying, have fewer disruptions in class, make friends more easily, and feel more like they belong at their schools compared to girls from coeducational schools,” she said.

“Women are still hugely under-represented in STEM careers, so the data that girls from all-girls schools demonstrate notably higher engagement and interest in science and mathematics is an important finding from the analysis. Girls can so easily be cut off from opportunities when they opt out of STEM,” Ms Bridge said. “This is demonstrated in their enthusiasm and participation in a broader range of subjects – including those that are traditionally male dominated like STEM – their positive relationships with their peers, and overall self-confidence,” she said.

Research released in 2017 by the Australian Council for Educational Research (ACER) analysed NAPLAN results from 2010-2012 for students in year 3, 5 and 7.

In a report about the research, ACER’s Katherine Dix concluded that the argument about single-sex versus coeducational schooling may be less relevant in the future as numbers in single-sex independent schools are declining at a rate that would indicate they won’t exist within a generation.

“Australian Bureau of Statistics data show that the proportion of students from independent schools attending single-sex schools fell from 31 per cent in 1985 to 24 per cent in 1995. By 2015, this proportion decreased further to 12 per cent of students, based on analysis of 2015 My Schools data. If this trend continues, there will be no single-sex independent schools in Australia by the year 2035,” Dr Dix wrote. 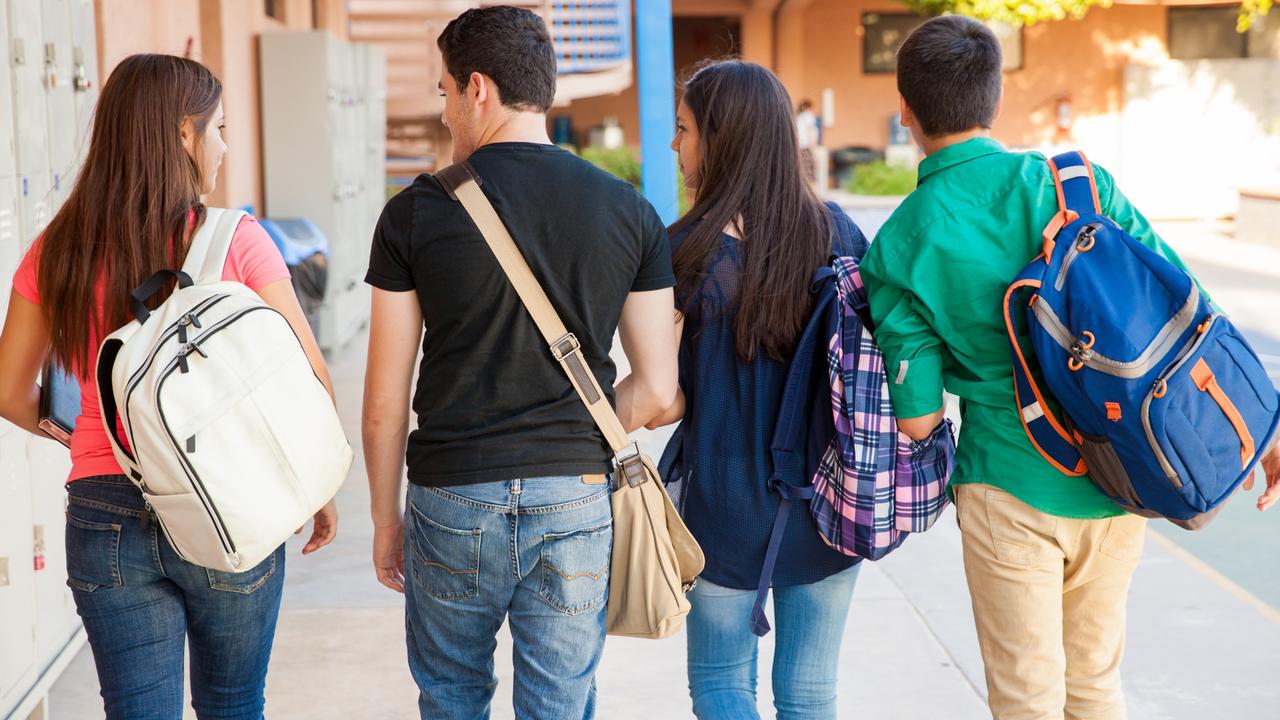 If recent trends continue, there will be no single-sex independent schools in Australia by 2035.

Uncomfortable uniforms could force girls out of sport

Students see benefit of phone bans, like it or not

CLASSROOM ACTIVITIES
1. Write a letter
‘The numbers in single-sex schools are declining at a rate that would indicate they won’t exist within a generation’.

Write a letter to a school principal of a co-educational school asking him/her to consider some changes to the school structure to help improve the outcomes for girls. Use the data in the article to support your ideas and give reasons why it is important to improve the academic and well-being outcomes for girls.

2. Extension
The article presents a number of statements that relate to research conducted into girls’ academic performance and well-being at same-sex schools compared to co-educational schools.

After reading the article, what questions does it raise for you?

Think carefully about what the data says. Come up at least 5 open-ended questions (questions that have a number of possible answers) that this data makes you think about, that might need further investigation before major decisions about the structure of our schools is considered.

How do boys’ grades compare in single-sex and co-educational settings?

Is learning improved in all subject areas?

Once you have your 5 questions, come up with some possible answers to your questions, based on your schooling experiences.

The article shows that stronger academic results occur in single-sex schools. Go through the article and highlight any evidence that will help support your side of the argument. Then write a persuasive text either agreeing or disagreeing with the activity heading: Should all schools become single sex to boost academic performance?

Don’t forget to read your text aloud when you finish to ensure it makes sense, is grammatically correct and is convincing. You will need to use your VCOP, especially your emotive language.

See if you can up-level any of the text before you present it to your teacher, convincing them to agree with you.

HAVE YOUR SAY: Do you believe single-sex or co-ed schools are better? Who for? Why?
No one-word answers. Use full sentences to explain your thinking. No comments will be published until approved by editors.