Singer/songwriter Paul Kelly was inspired to write Every Step Of The Way by Eddie Betts’ fight against racism on and off the footy field.

Master storyteller Paul Kelly has turned AFL footballer Eddie Betts’ fight against racism and his dream for his children to live in a “world where they can just be” into an emotional song.

Every Step Of The Way was inspired by a candid* Fox Footy interview last year when Betts declared “I’m sick and tired of it” after being the weekly target of racial abuse on the field and online during his 17 year career at Carlton and the Adelaide Crows. Eddie Betts shows his pride in his Indigenous heritage, but the footy star was the target of racial abuse throughout his career with the Adelaide Crows and Carlton. Picture Sarah Reed

The legendary Indigenous footballer’s comment stuck with Kelly, who is one of Australia’s most respected and loved singers and songwriters.

He didn’t set out to write a song about Betts’ experience, yet by the time he finished the emotional ballad, he knew he had to seek the footballer’s blessing* to share it with the world.

“I didn’t plan to write a song about Eddie. It started with something he said on TV – ‘I’m sick and tired of it’ – which became a voice that wouldn’t go away,” Kelly said.

“That voice was my imagining of Eddie’s voice. I followed it and the song came quickly. That’s the easy part.

“But because the song is so interior* I believed I had a responsibility to check with Eddie. It’s a matter of respect with a song that close to the bone*.”

The song imagines the footballer’s pain, frustration and anger every time he is subjected to racism even as “Thousands smile when I go through my paces, They fall at my dancing feet.”

It also pays tribute to the ancestors who are “with me every step of the way” and give him the courage to continue speaking out and educating Australia about the scourge* of racism. Eddie Betts wore his message to end racism on the boots he pulled on as a Carlton player in a match against Essendon in 2020. Picture: AAP Image

“I was so honoured when Paul reached out to me with a song that he had written from his heart,” Betts said.

“He has always empowered* us mob with his music and his authentic* and heartfelt collaborations* have always been enjoyed by myself and all my family for many years.

“I feel proud to have this song written for me by someone so respected here in Australia and someone who has always stood in solidarity* with us mob – this song means a lot to me.” 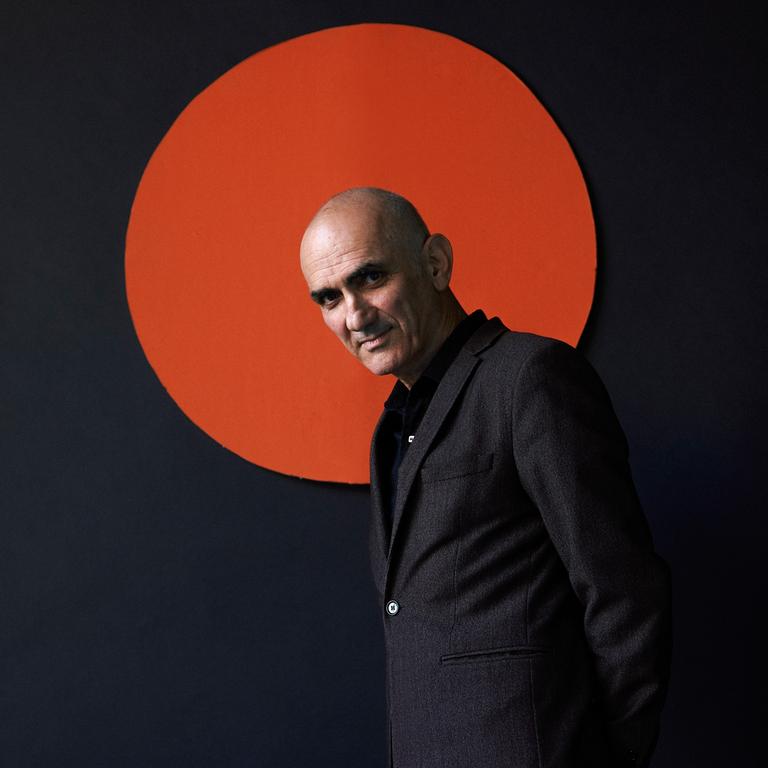 Other songs seeking to highlight injustice suffered by First Nations people include Special Treatment and Every Day My Mother’s Voice, which he recorded with Dan Sultan for the Final Quarter documentary about the abuse suffered by Sydney Swans star Adam Goodes during the final years of his playing career.

Kelly said he believed music could make a difference in dismantling* racism.

“Music can, writing can, art can, not staying silent can. It’s a whole lot of little actions by many, many people over time that makes a difference,” he said.

2. Extension
“A whole lot of little actions”. Use this to inspire you to create a story, song, poem or artwork.

VCOP ACTIVITY
Wow Word Recycle
There are plenty of wow words, (ambitious pieces of vocabulary) being used in the article. Some are in the glossary, but there might be extra ones from the article that you think are exceptional as well.