Homework banned in Australia from April 1, you’ve got to be joking! 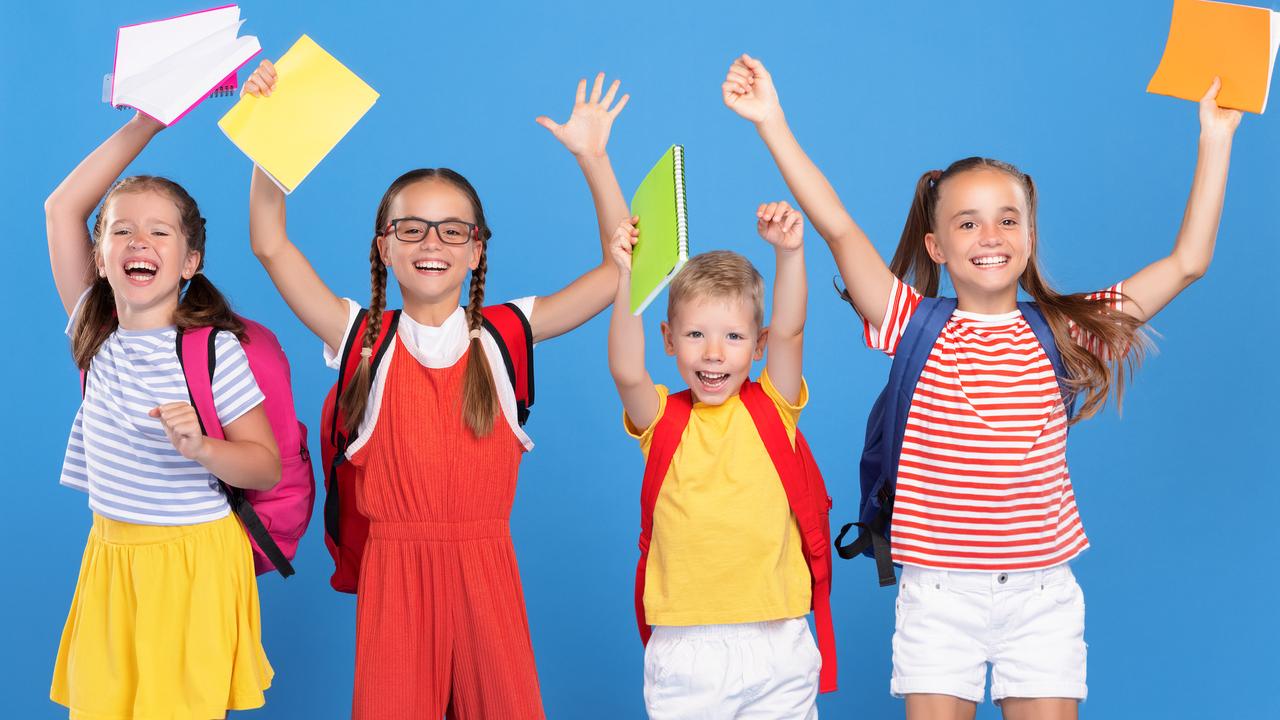 A ban on homework across Australia would certainly be something to celebrate, but is there something else going on here? Picture: iStock

Leave your books at school, put down your pens and pencils at 3.30pm! A new law has banned homework for Australian students.

Hang on, is there something familiar about that date?

This is just one of the many pranks that will be played in classrooms, school yards, homes, businesses, on websites and in the media this April Fools’ Day.

So where did this wacky tradition begin?

It’s all a bit of a mystery actually. The most likely origin* seems to trace back to Rome, Italy, in 1582 when Pope Gregory XIII decided it would be a good idea to adopt the new Gregorian calendar* (named after himself). 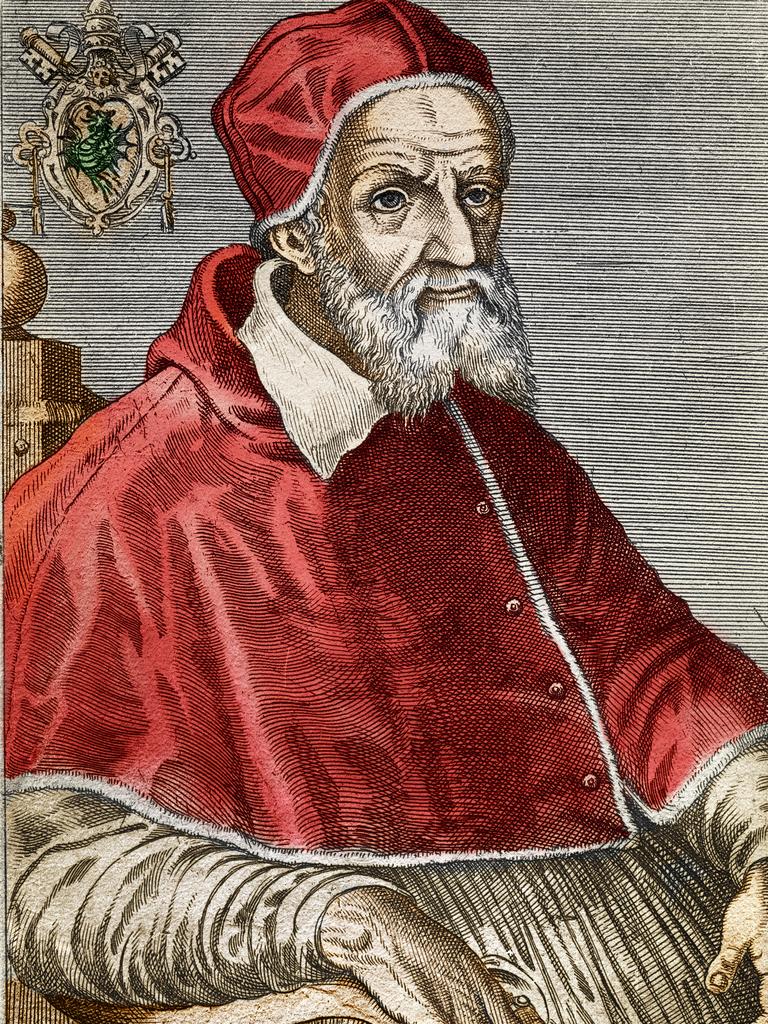 An illustration of Pope Gregory XIII who introduced the Gregorian calendar which might have lead to the April Fools’ Day tradition. Picture: Getty Images

The year had previously started at the end of March under an old Roman calendar, but under the new Gregorian calendar rules it was moved to January 1.

Even though the news was spread, some people clearly didn’t get the message in time and continued to celebrate the New Year on April 1. Because of this, they were laughed at and branded as “fools”; and that is where the tradition of April Fools’ Day is believed to have started.

Another theory places the origin of April Fools’ Day in France in 1564, when king Charles IX decreed that the new year would no longer begin at Easter, which often falls in April depending on the lunar cycle, and would instead start on January 1. Those who clung to the old ways were called “April Fools.” The origins of April Fools’ Day are a bit of a mystery, with a few theories about how and where it started.

Historians have also linked April Fools’ Day to festivals such as Hilaria, which was celebrated in ancient Rome at the end of March and involved people dressing up in disguises.

Others think April Fools’ Day was tied to the vernal equinox, or first day of spring in the Northern Hemisphere, when Mother Nature fooled people with changing, unpredictable* weather. Newspapers, radio and TV stations and websites have also participated in the April 1 tradition by reporting outrageous fictional* stories that have fooled their audiences.

In Australia, Canada and England, April Fools’ Day jokes are only supposed to be played until noon.

It is believed prank victims are only “fools” if they fall for a trick early in the day. After that, the fools become those who try to carry out pranks after noon.

Many people are divided on this issue, however, and some insist on carrying out pranks all day.

CLASSROOM ACTIVITIES
1. Make the rules
Sometimes our idea of a funny prank or joke can actually be hurtful or insulting. Write a list of at least five April Fools’ Day rules. The purpose of your list is to help people come up with fun things to do that are not hurtful or insulting.

2. Extension
Create another fun day that can be celebrated! Give your day a name, write a description of what your day is about and how it must be celebrated. Include the date and write a short explanation of why you have chosen that date. You can include activities, special foods or anything else that makes your day fun and special.

VCOP ACTIVITY
Punctuation thief
Pick a paragraph from the article, or about three sentences together if that’s easier, and rewrite it without the punctuation.

At the bottom of the page write a list of all the punctuation you stole and in the order you stole it. For example; C , . A .

Then swap your book with another person and see if they can work out where the punctuation needs to go back in.