Kids have played a starring role in the weird and wonderful record-setting achievements captured in the latest Guinness World Records.

From the youngest magazine editor to a basketball and spelling prodigy* with the most bounces in 30 seconds, the Guinness World Records 2022 edition showcases some of the globe’s most amazing young people.

It is the first time the book has included a “Young Achievers” section, with a “question and answer” segment delving into their record-breaking feats* and what motivates them.

Let’s take a look at some of these world record whiz kids and some of the questions they answered in Guinness World Records 2022: 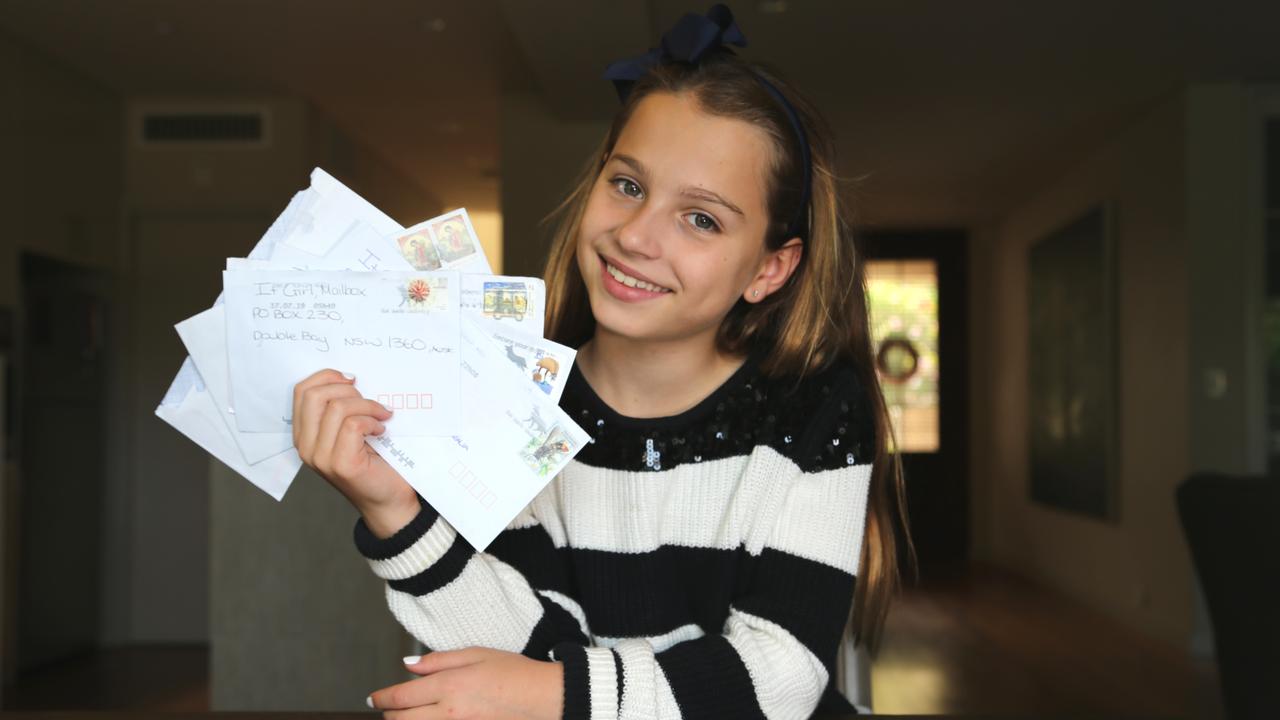 Roxanne Downs, 11, was just eight-years-old when she became the world’s youngest magazine editor at the helm of It GiRL. Picture: Guinness World Records

Sydney girl Roxanne Downs, 11, made the book as the world’s youngest magazine editor.

She became editor of It GiRL in 2017 at the age of 8 and has seen the magazine’s readership* grow since then.

What kind of tasks and responsibilities do you have?
I do all the main celebrity interviews. I also plan the theme of each issue, choose the cover talent and select what gifts we have each month. Sometimes I even go to retail meetings with our publisher. Big supermarket chains are always shocked when I walk into the boardroom.

How do you fit it in with school and homework?
I get the week’s homework out of the way quick smart on Monday night. Then I can spend most of my time doing what I love.

Who’s been the most famous person you’ve interviewed?
Probably Justin Bieber or JoJo Siwa, but there have been so many more: authors, TikTok stars, singers, actors … I’ve lost count now!

What advice would you give to other young people?
Do the small things right every day. Big opportunities present themselves to people who are easy to work with, polite, focused and hardworking. American teenager Zaila Avant-garde holds the world records for the most bounce juggles in one minute, most bounces in 30 seconds and most basketballs dribbled at once. Picture: Guinness World Records

It has been a big year for American teenager Zaila Avant-garde. The 14-year-old became the first African American to win the prestigious* US Scripps National Spelling Bee in July.

But that’s not why she has made the latest Guinness World Records. Zaila, who is also a super basketballer who hopes to one day make the WNBA*, set the record for the most bounce juggles in one minute (four basketballs), achieving 255 bounces.

She’s also set the most bounces in 30 seconds (four basketballs) at 307 bounces, and equalled the world record for the most basketballs dribbled at once, bouncing six balls.

Are there similarities between competitive basketball and spelling?
Definitely. They both involve a ton of practice, persistence and hard work. And they both help to teach important life lessons – such as how to study, how to work towards a goal and how to be a good teammate.

How did it feel when you achieved your first world record?
It felt awesome. The previous record holder had set a really high bar, so getting there was literally years in the making. I was really happy to have achieved such a major milestone*.

Where do you keep your Guinness World Records certificates at home?
On the wall by my desk in my study area. I like to keep mementos* from my most important accomplishments there for motivational purposes. Other “Young Achievers” in the latest edition of Guinness World Records include 11-year-old Brazilian skateboarder Gui Khury who performed the first 1080 on a vertical ramp, Chinonso Eche, also aged 11 from Nigeria, who did the most consecutive* soccer ball touches in one minute while balancing a second ball on his head and 15-year-old US scientist and inventor Gitanjali Rao who in 2020 was named Time magazine’s first “Kid of the Year”. 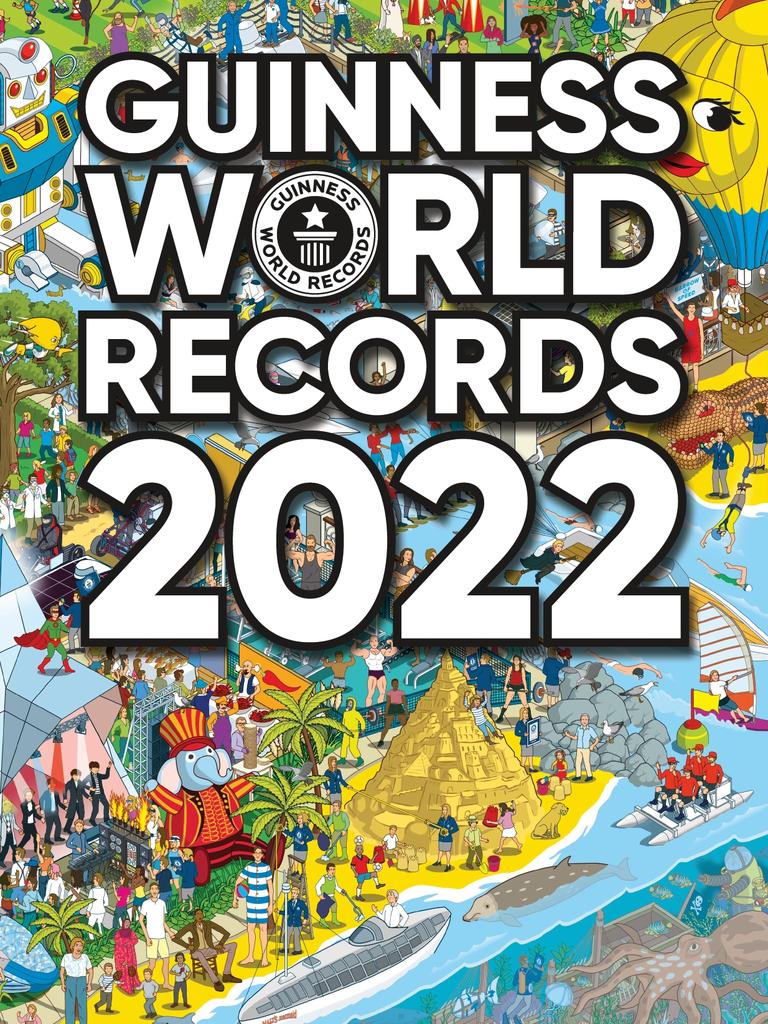 CLASSROOM ACTIVITIES
1. What else do you want to know?
This news story contains part of the interviews with Roxanne and Zaila. What else would you like to know about their record-breaking endeavours? Think of two more interesting and insightful question that you could ask each of them.

2. Extension
Sometimes the achievements featured in Guinness World Records are crazy! Think of some activities that you love and then create three world record ideas related to them. (For example, if you love Lego and snakes, one of your ideas might be to build the world’s longest Lego snake model.)

VCOP ACTIVITY
Imaginative dialogue
Imagine you were there during one of Zaila Avant-garde’s record-setting basketball achievements.

Create a conversation between Zaila and yourself. Don’t forget to try to use facts and details from the article to help make your dialogue as realistic as possible.