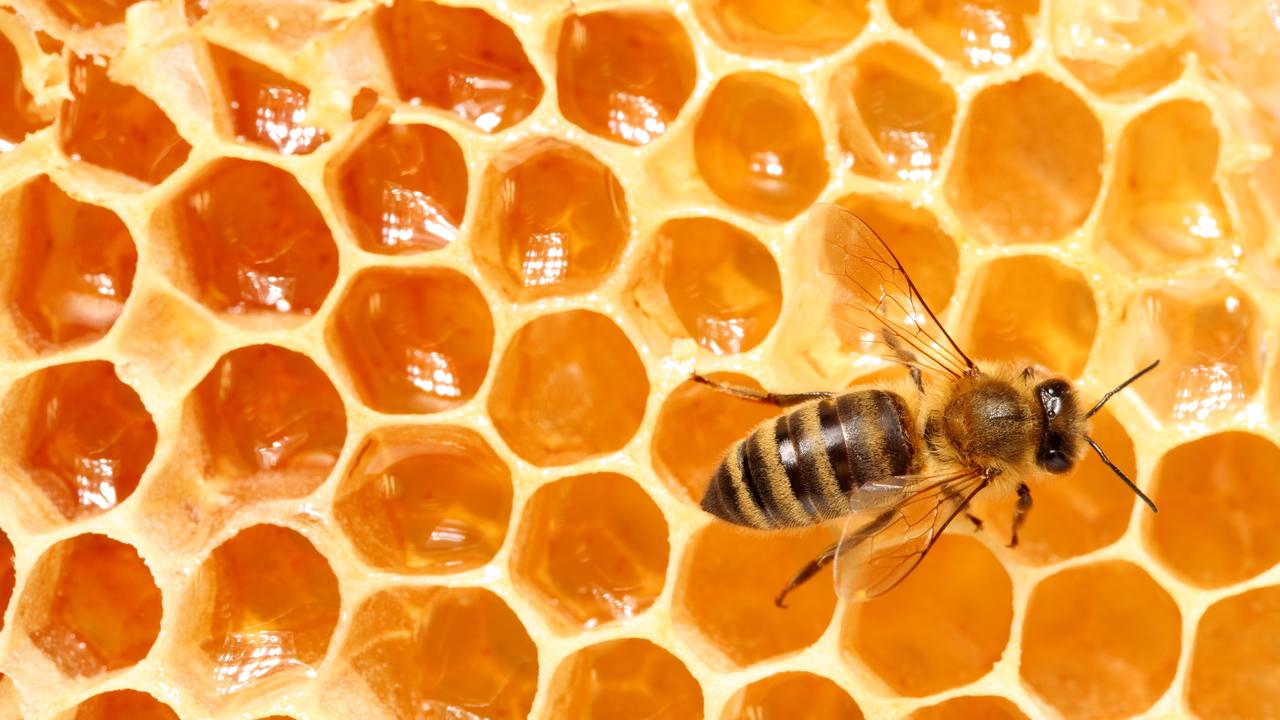 Honeybees were trained to recognise basic maths to solve how to find their way out of a maze. Picture: iStock

Bees can understand basic maths, including addition* and subtraction*, a new Australian study has discovered.

The study, published in Science Advances, reveals that bees have incredibly powerful brains for their size and suggests more animals could do maths.

Scientists trained individual honeybees to recognise colours as plus or minus symbols — and armed with this knowledge, they went on to solve basic mathematical problems set by the scientists.

The bees completed the tasks with a success rate* of up to 75 per cent.

The study’s author, professor Adrian Dyer from RMIT University in Australia, said the study expands our understanding of the relationship between brain size and brain power.

“If maths doesn’t require a massive brain, there might also be new ways for us to incorporate interactions* of both long-term rules and working memory into designs to improve rapid Artificial Intelligence* learning of new problems,” Prof Dyer said.

The 14 bees taking part in the study were trained to enter a Y-shaped maze made up of a tunnel with two exits.

At the entrance, the bees were shown various shapes — a square, diamond, circle or triangle. These shapes were coloured either yellow (meaning minus one) or blue (meaning plus one).

The number of symbols was randomly* altered from one to five throughout the trial.

Once inside the maze, the bees entered a “decision chamber” where they had to choose an exit going left or right at the fork of the Y.

More shapes were shown at the mouth of each exit showing a correct and incorrect answer to the problem they viewed at the entrance.

If two blue shapes were displayed at the entrance, for example, the “correct” exit path was marked by three symbols, meaning the bees had to work out that two plus one equals three.

If the bees were greeted by two yellow shapes at the entrance, it meant they had to fly into the exit marked by one symbol (the correct answer to two minus one).

Right answers were rewarded with a tasty drink of sugar water while making a mistake was “punished” with bitter* quinine* solution. 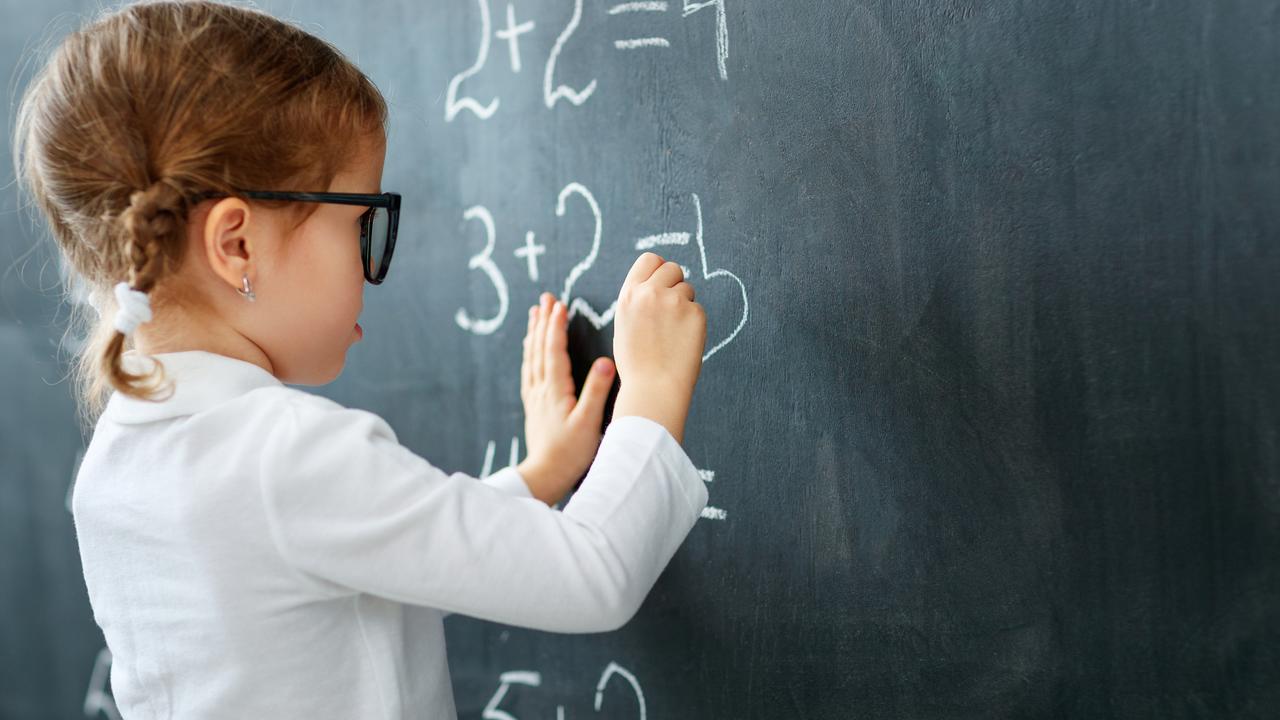 The bees were taught maths by repetition under they understood the rules, much the same way students are taught in our schools.

Training took place over 100 trials, during which the bees made random choices until they learned how to crack the problem.

It took up to seven hours for them to learn that blue meant plus one and yellow meant minus one.

Each bee was then given four tests involving two addition and two subtraction problems.

The bees selected the correct option between 60 per cent and 75 per cent of the time.

The Australian-French research team pointed out that solving even basic maths problems required the mental ability to understand abstract* rules and an efficient* short-term working memory.

“You need to be able to hold the rules around adding and subtracting in your long-term memory, while mentally manipulating* a set of given numbers in your short-term memory,” Prof Dyer said.

success rate: number of time the answer was right

randomly: without a plan

abstract: existing in thought or as an idea but not as a physical thing

What colour did the bees have to remember to “add one”.

What sort of bees were used in the research?

What were correct answers rewarded with?

Which Australian institute conducted the research?

What was the highest success rate the bees achieved?

Show that you understand how the experiment works by drawing a picture of it. You will need to do the following:

Draw a picture of the Y shaped chamber

Write a problem based on the formula used in the experiment at the entrance of the chamber (either blue or yellow shapes, remember blue means plus one and yellow means minus one)

Draw the “reward” and “punishment” in their positions.

Think of 3 ways to improve or strengthen the quality of this research.

The glossary of terms helps you to understand and learn the ambitious vocabulary being used in the article. Can you use the words outlined in the glossary to create new sentences?

Challenge yourself to include other VCOP (vocabulary, connectives, openers and punctuation) elements in your sentence/s.

HAVE YOUR SAY: Do you think more animals could be taught maths?