Fears for spelling in the digital age 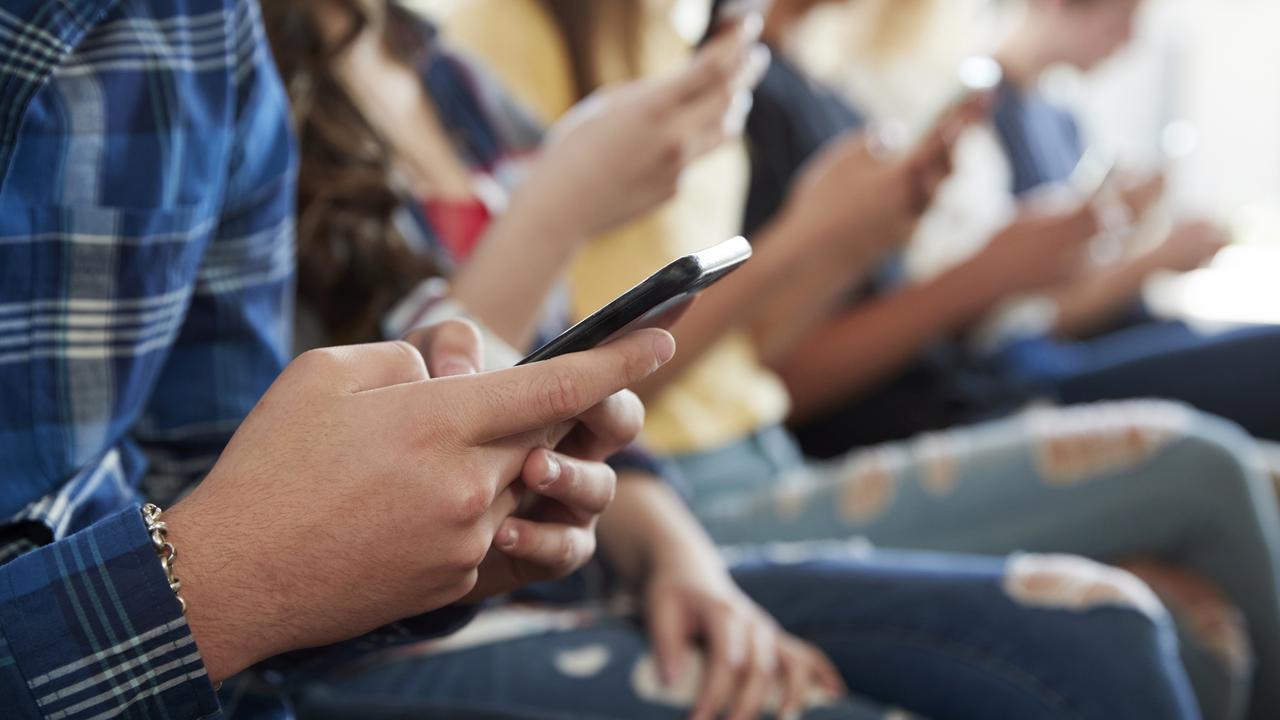 Australians overwhelming believe spelling is important but they fear standards are slipping because of social media and text messaging.

A survey reveals more than two-thirds of adults are worried about the spelling abilities of children, saying standards have eroded* as technology has taken hold.

The online poll* by personal finance app Humaniti found that while 97 per cent rated spelling as important, 67 per cent were very or somewhat concerned about how well children can spell.

And it’s not just kids they were worried about, with 66 per cent saying spelling standards had slipped in Australian society overall.

They pointed the finger at technology, with social media and text messaging seen as the main culprit*. This was closely followed by a reliance on smartphones and voice-controlled technology like Siri.

Combined, these were considered the main reasons for spelling decline by 67 per cent of respondents. And she said parents’ concerns should not be dismissed.

“I think parents are pretty good bellwethers* with this sort of thing,” Dr Buckingham said.

“If parents are worried about this then I think it’s something schools should be looking at.”

But Dr Buckingham, a phonics* advocate* and the director of strategy at literacy program provider MultiLit, said the way technology was taking a toll on spelling was different to what people might think.

Dr Buckingham said there was little research at the moment to show a link between social media use and worsening spelling, but there was evidence that the shift away from handwriting in favour of typing and texting was hurting spelling ability.

“The thing that’s most likely to impact on it is the crowding out of handwriting,” Dr Buckingham said. Handwriting is thought to play an important role in learning spelling.

The Humaniti survey of 1662 adults, including more than 600 parents of school aged children, revealed technology was overwhelmingly seen as a negative when it comes to kids’ spelling.

The negative impact was seen as either significant or moderate by:

Only 4 per cent believed these digital-age obsessions* had a positive impact on a child’s spelling ability.

But Australian Catholic University literacy teaching expert Professor John Munro said the spelling and language young people used in SMS did not necessarily follow into other areas of their life.

He said SMS was just one of the “cultures” today’s students lived in and they adapted their communication to suit, just like they did when speaking to their teachers or parents compared to their friends.

“Could SMS language, social media language impact (spelling)? It could if the student isn’t learning to survive in multiple cultures,” Prof Munro said.

“If there is one thing the 21st century requires kids to be able to do, it is to live in multiple cultures.”

Spelling out the right time for formal language

Millions of $50 notes have spelling mistake

What is dyslexia? Is there a cure?

CLASSROOM ACTIVITIES
1. Do You Agree?
Do you think technology is making kids’ skills in spelling, writing and maths worse? Give specific reasons for your answer. Make your answer convincing!

2. Extension
‘The Day Everyone Forgot How to Spell.’ Write a story about this.

Ask an adult what it means, or try and look some of the words up in the glossary. Once you know what it means, see if you can rewrite it in a simpler way – down-level it.

HAVE YOUR SAY: Do you believe text and chat messaging has made your spelling worse?
No one-word answers. Use full sentences to explain your thinking. No comments will be published until approved by editors.