The Olympic Games bring people of the world together, as seen by the marching of athletes at the closing ceremony of the Rio Games in Brazil in 2016. Picture: Getty Images

The founder of the modern Olympic Games, Baron* Pierre de Coubertin, was a massive fan of sport.

He believed sport could help people excel* and also bring them together and help them understand each other.

It was these beliefs that forged* the core Olympic values: friendship, respect and excellence.

The three values reflect what the Olympics are all about – the Games are not just about winning!

This value is about understanding others and building a better world through harmonious* relationships.

While people might have different views on topics, such as politics or religion, they can still make good friends, and form lifelong bonds, in spite of these differences.

This value recognises that all people are equal, and everyone is entitled to respect – including opponents!

Giving your best, in sport or life, is the message of this value. The aim shouldn’t be just to win but, importantly, to improve. Excellence is about trying to reach your personal goals by putting in your best effort, making sure you don’t measure yourself against others, and participating. Eric Moussambani from Equatorial Guinea almost sank when he swam in the 100m freestyle heat at the Sydney Olympic Games, clocking a time of 1:52.72. He had never been in a 50m pool before and his brave efforts earning him the affectionate nickname Eric the Eel. Picture: Brett Faulkner

Along with the three values, fair play is a very important part of the Olympics.

Playing fair means you accept the rules, don’t cheat, respect your opponents and can accept defeat.

A good example of fair play took place at the fencing competition of the Los Angeles 1932 Olympics.

The gold medal had just been awarded to Britain’s Judy Guinness. But she informed the judges they had forgotten to count two of her opponents’ points. She lost the gold medal but was greatly admired. 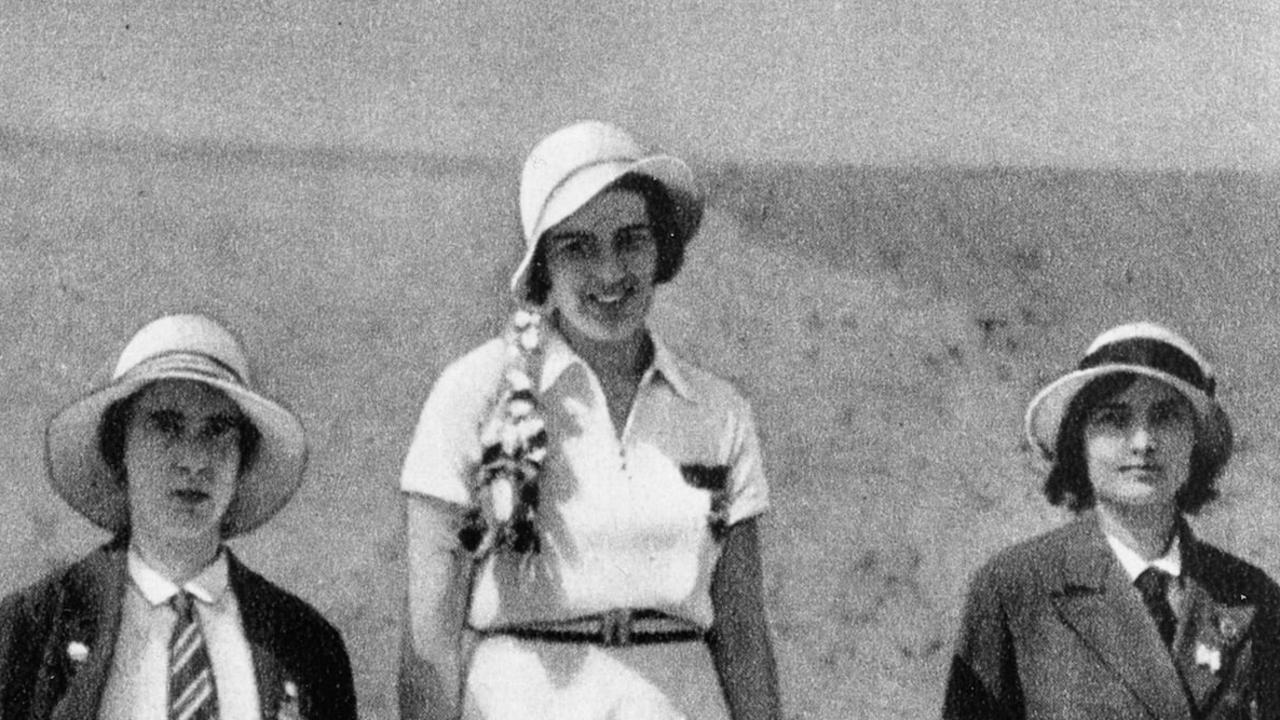 In another example, during the Tokyo 1964 Olympics, the two Kall brothers of Sweden were competing in a sailing race and were in the lead.

As the weather worsened, the Australian competitors’ boat behind them capsized.

The brothers went back to help the stranded pair of sailors, pulling them into their boat to safety. Because of that, they did not win the race. But their actions led to the creation of a fair play award – and they won that award!

The Olympic motto is: Faster, Higher, Stronger (or Citius, Altius, Fortius, in Latin).

It encourages athletes to give their best when competing. 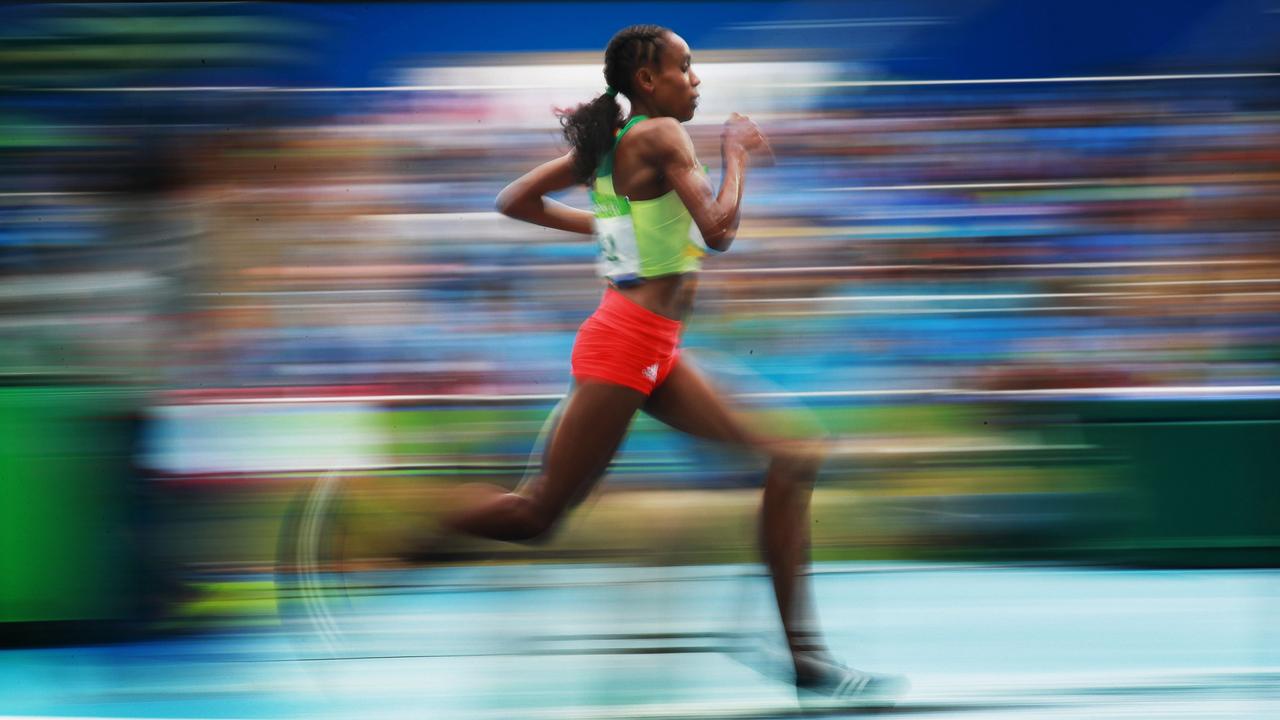 The motto was proposed in 1894 by Baron de Coubertin, who first heard the words used by his friend Henri Didon, a French Dominican preacher and educator who taught sport to students near Paris.

So, the tweaked* motto is likely to be: Faster, Higher, Stronger – Together.

Olympic oaths are spoken promises made at the Games opening ceremony to respect the rules.

At recent Games, the words have been spoken by three people – an athlete, a coach and a judge (or official) – from the host country on behalf of all participants, while holding the Olympic flag.

The idea for an oath came from the ancient Olympics, where competitors took an oath beside a statue of the god Zeus.

The first modern Olympics oath was taken at the 1920 Antwerp Games by Belgian athlete Victor Boin.

Oaths have changed over time. For example, a reference to doping was added to the athletes’ oath at the 2000 Games in Sydney.

A picture of five coloured rings on a white background is the most famous symbol of the Olympics.

The rings represent the five continents of the world (Europe, Asia, Africa, America and Oceania). The Olympic Rings outside the headquarters of the International Olympic Committee in Lausanne, Switzerland. Picture: AFP

The symbol was designed in 1913 by Baron de Coubertin. The baron made sure to include at least one colour from the national flag of every country that was competing at the time (blue, yellow, black, green, red and white).

To symbolise athletes from all over the world coming together for the Games, he designed the rings to be linking.

The Olympic anthem is a song that is played when the Olympic flag is raised at the opening ceremony and lowered at the closing ceremony.

It was written by two Greek men: Spyros Samaras (who composed the music) and Kostis Palamas (who wrote the lyrics).

The song was first played at the first modern Olympics, in Athens in 1896. But then it wasn’t played again until the 1960 Winter Olympics. In between, various songs were written for the Games by composers from different countries.

In 1958, the song became the official anthem and has been performed in many languages since.