Aussie parents in the dark about children suffering cyber-bullying Do it for Dolly Day is an annual event t highlight the risks of online bullying, in memory of cyber-bullying victim Dolly Everett, pictured. Picture: supplied

Almost one in four Aussie kids have suffered cyber-bullying, giving Australia the second highest rate of online abuse against children in the world, according to a new study.

And there are concerns not all parents are aware their children are at risk, with a “gap” between those being bullied and the parents who know about it.

The report came a day before Do it for Dolly Day, an annual event to highlight the risks of online bullying following the tragic death of Amy “Dolly” Everett in 2018. 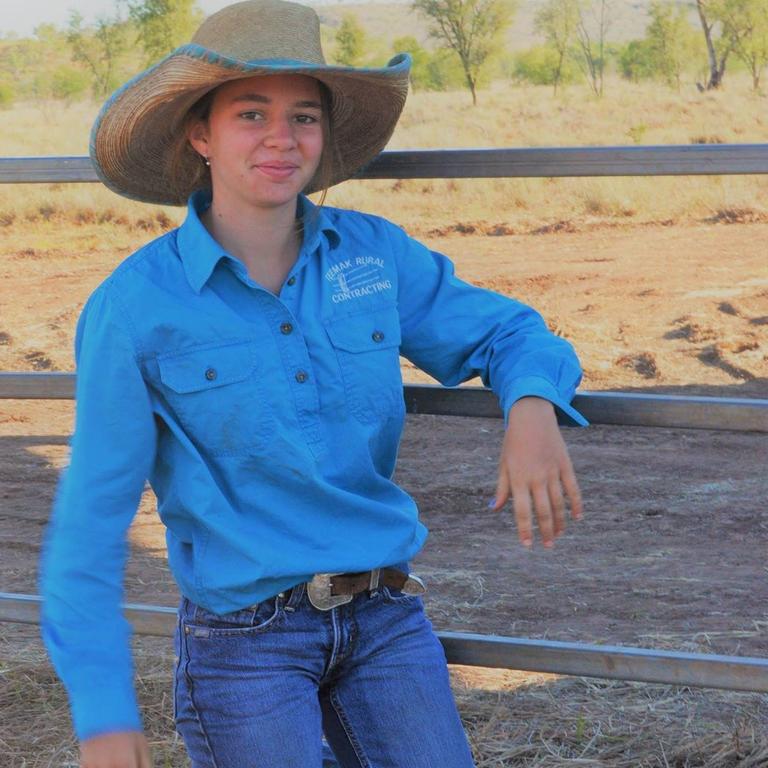 The new study from McAfee, which surveyed 15,500 parents and 12,057 children across 10 countries, found 24 per cent of Australian children reported suffering bullying online.

The figure was significantly higher than the global average of 17 per cent, and placed Australia only behind the US for cyber-bullying incidents worldwide.

The report also found just 20 per cent of parents were aware their children had been exposed to online bullying, even though two-thirds of Australian parents said they were concerned about the risks of their children using social media.

McAfee cyber safety ambassador Alex Merton-McCann said the report’s findings should be a “wake-up call” to parents, educators and regulators.

She said Australia’s high rate of cyber-bullying was fuelled by more children being online and using social media. A mother, who asked not to be named, said her 13-year-old daughter recently suffered relentless* and unbearable online bullying, forcing the family to remove her from a northern Sydney private girls’ school.

What began as an in-person disagreement escalated* to hateful online messages, ostracisation*, and threats of violence, she said.

“The school didn’t suspend the bullies and they were left to torment and bully my daughter.”

The woman said her daughter enjoyed a better experience at a public school, and warned parents should “keep an open dialogue*” and take action when needed. 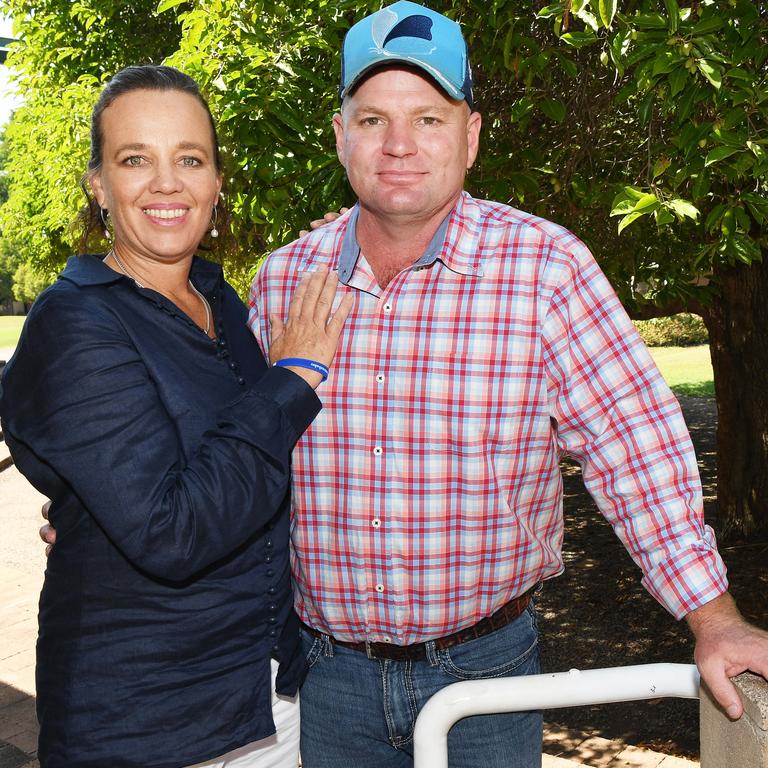 Tick and Kate Everett established Dolly’s Dream after losing their daughter Amy “Dolly” Everett in 2018 after she was cyberbullied. Picture: Katrina Bridgeford

Dolly’s Dream was created by Amy’s parents Tick and Kate Everett following the teen’s death and works to address the impact of cyber-bullying. Spokeswoman Jessie Mitchell called the study’s findings “concerning” but said she hoped the high number of reports indicated that bullying was now far more visible as an issue and had reduced stigma for victims.

“In Australia over the last couple of years we’ve been having clearer conversations about cyber-bullying and the importance of speaking up,” she said.

Ms Merton-McCann said parents should also ensure children felt comfortable talking about bullying without fear of having technology taken away and, in the case of an incident, knew to screenshot messages, approach the school for help, or report bullying to the eSafety Commission.

CLASSROOM ACTIVITIES
1. Parent handbook
Write a one-page manual or pamphlet on what parents should do to ensure they know about their kids’ online behaviour and what to do and how to help their children if they experience cyber-bullying.

This manual could be something you and your parents discuss together and a chance for you to educate them and vice versa to keep the dialogue open. You shouldn’t be afraid to tell your parents or another adult if anything concerning or upsetting happens to you, as cyber-bullying is never OK.

2. Extension
Why do you think Australia has the second highest rate of cyber-bullying in the world? Seven per cent higher than the global average is not where Australia would like to be.

With only 20 per cent of parents aware that their child has been bullied online, what are your suggestions to parents for how to help their children online?

VCOP ACTIVITY
To sum it up
After reading the article, use your comprehension skills to summarise in a maximum of three sentences what the article is about.

What is the main topic or idea?

What is an important or interesting fact?

Who was involved (people or places)?

Use your VCOP skills to re-read your summary to make sure it is clear, specific and well punctuated.