According to a new study, the worst bullying behaviours were online. Picture: iStock

Young people are less likely to recognise behaviour as bullying if it is coming from someone they consider a friend, according to a new study from online mental health organisation ReachOut.

The report, Unfriendly Friendships, found young people across Australia struggled to label their experiences as bullying if the anti-social behaviour came from a friend, even if it was causing them significant emotional distress.

ReachOut believes the issue is the standard perception* a bully is a stranger or someone outside a person’s peer* group. 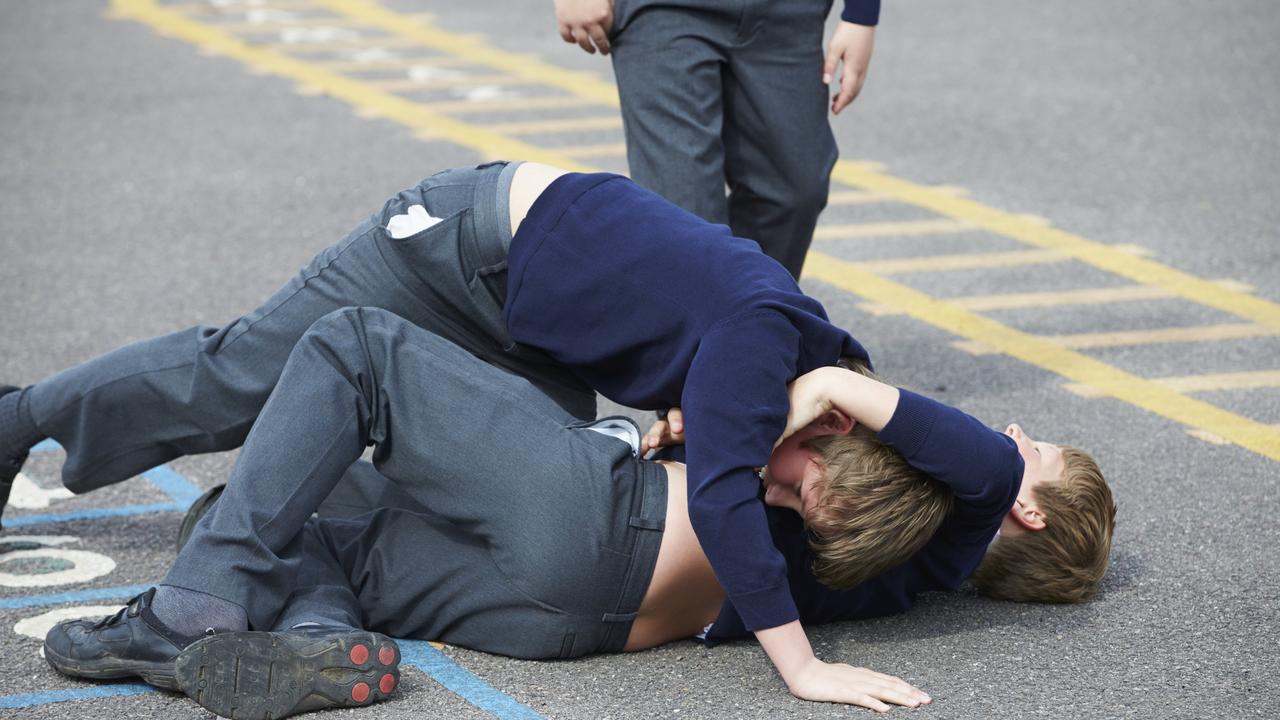 Many young Australians surveyed believe a bully is a stranger or someone outside a person’s peer group but it be someone you regard as a friend.

The organisation says this could stop victims from seeking support or acting to stop the bullying when it occurs within their friendship circles.

CEO Ashley de Silva said education on bullying needed to include the idea a person can be bullied by their friends.

“When it comes to toxic* and harmful behaviours within friendship groups, young people aren’t defining their experiences as bullying, and the strategies we offer to deal with bullying aren’t going far enough and could actually make things worse,” he said.

“A lot of good work is being done when it comes to bullying; however, we need to bolster* strategies that support young people to build the skills and confidence to navigate* friendship issues as well as equip parents and carers and educators to provide support, help young people deal with hurtful behaviours by friends and peers and cope.”

The first asked participants if they were bullied according to a standard definition of bullying, with 24.2 per cent, or nearly one in four, reporting they were.

The most common behaviours reported in the survey included being ignored, having someone talk about them behind their back and having rumours spread about them.

But the worst bullying behaviours were mostly online, with 73.8 per cent of people who reported receiving hateful or hurtful messages – or being cyberbullied – claiming it had a moderate to major impact on their mental health.

Being excluded online also had a moderate to major impact on the mental health of 73.7 per cent of those who reported it had happened to them – higher than the impact of physical bullying, which majorly affected 71.1 per cent of victims. 73.8 per cent of people who reported receiving hateful or hurtful messages claimed it had a moderate to major impact on their mental health. Picture: iStock

Mr de Silva said the coronavirus pandemic had made online bullying worse, with the eSafety Office reporting record numbers of complaints and more than 109,000 people accessing ReachOut resources to deal with friendship issues since January.

Good friends saved her from bullies

How you can help stop a bully

Bullying happens when a person or a group of people repeatedly and intentionally use words or actions to cause distress and harm to another person’s wellbeing. It isn’t the same as a ‘normal’ conflict between people (such as having an argument or a fight) or simply disliking someone. It’s more about repeated behaviour by someone who has power or control over someone else. (https://au.reachout.com/bullying/about-bullying)

LOOKS LIKE – being left to sit alone at lunchtime

2.Extension
If you are at school …
In a small group of 3 or 4, plan and rehearse a role-play to show an example of how a ‘friend’ might exhibit bullying behaviour. In your play have the ‘victim’ display a way of coping or addressing the bullying in a positive and assertive way.

If you are learning remotely at the moment …
Write a script for a short role-play that shows an example of how a ‘friend’ might exhibit bullying behaviour. In your play have the ‘victim’ display a way of coping or addressing the bullying in a positive and assertive way.

HAVE YOUR SAY: Is bullying by a friend harder to see as bullying?
No one-word answers. Use full sentences to explain your thinking. No comments will be published until approved by editors.