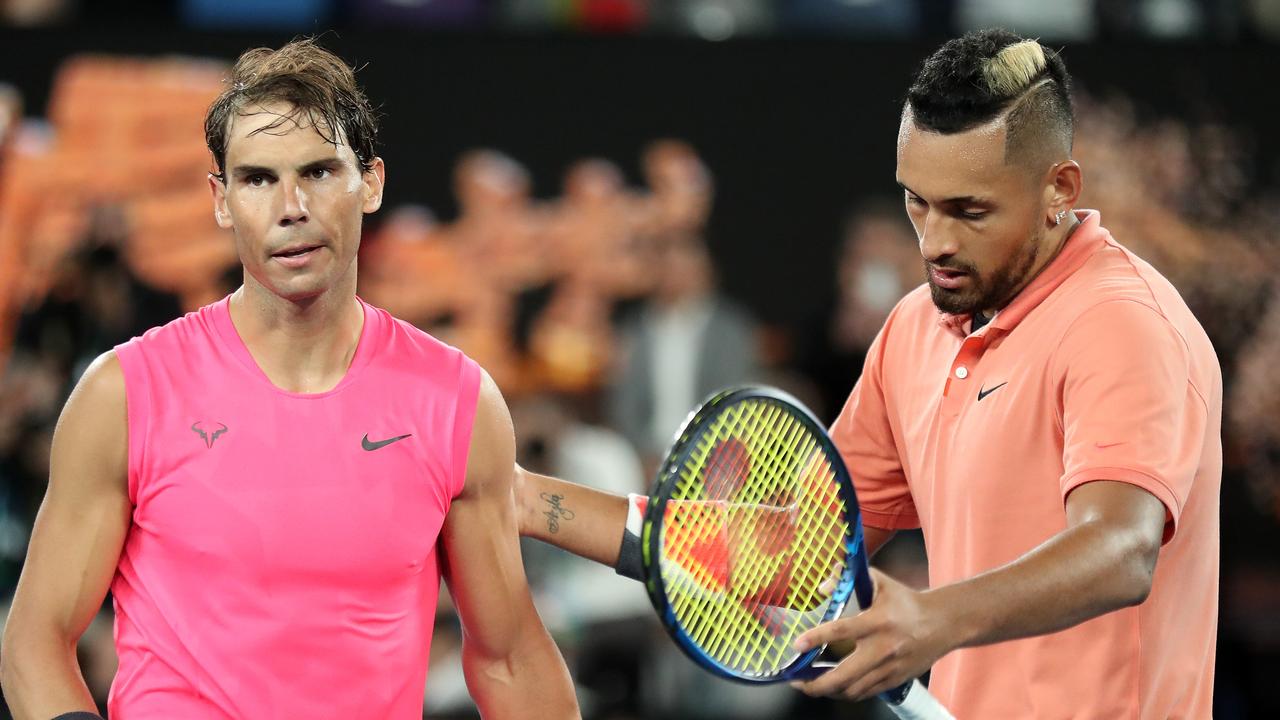 Ashleigh Barty is the only Australian singles tennis player to make the finals of the Australian Open after Nick Kyrgios was beaten in a four-set thriller against Rafael Nadal last night (Monday).

Barty, the current world No. 1 player, is preparing to face Petra Kvitova today (Tuesday) in the quarter-finals after a gutsy* 6-3 1-6 6-4 Australia Day triumph over American Alison Riske. 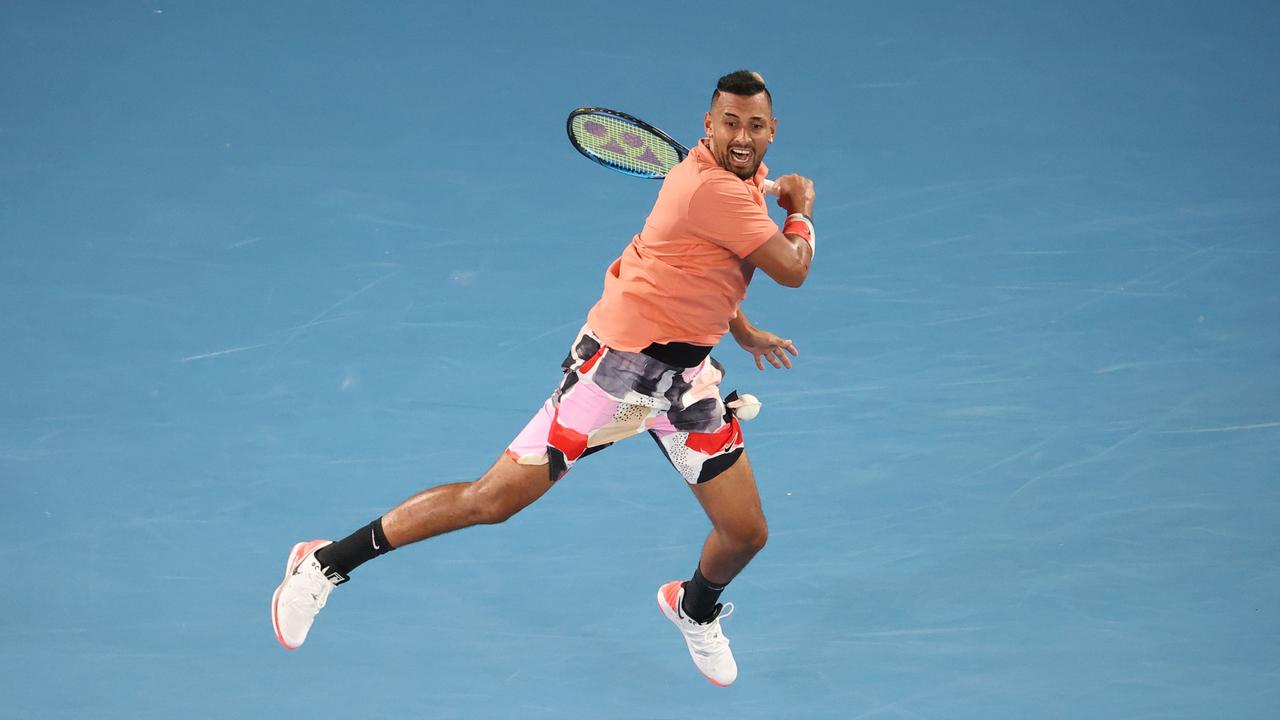 Kyrgios also put on a gutsy performance against Nadal on Rod Laver Arena.

A capacity* crowd watched as Nadal and Kyrgios traded shots of the highest quality before the Spaniard took the match in a fourth-set tie-break*.

Nadal hit 64 winners to Kyrgios’s 50 but was more measured with only 27 unforced errors to the Australian’s 43.

“A very tough match. In the beginning, I was a little bit in control but against Nick you are never in control,” Nadal said.

“What can I say about Nick? When he is playing like today with this positive attitude he gives a lot of positive things to our sport.” 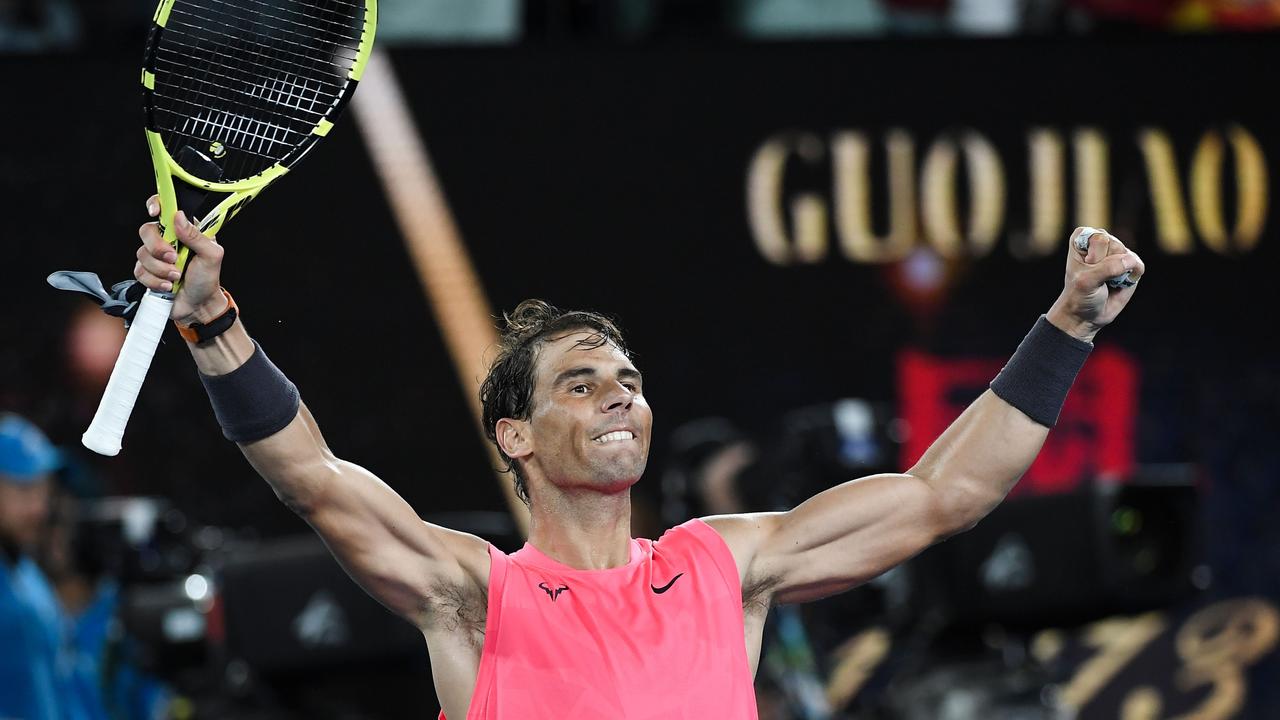 Kyrgios said he was shattered to have not made the finals once again at the Australian Open.

“These are the matches that I want to win the most,” he said. “But, overall, this summer has been fun. I feel like I’ve made progress as a human.”

Kyrgios, 24, has also made progress in the rankings, with the one-time world No. 13 expected to return to the top 20 for the first time since August 2018. Meanwhile, Barty is hoping her growing experience will help her continue through the finals to become the first Australian to lift an Australian Open singles trophy since Chris O’Neil in 1978.

Perry says dream big and believe in yourself

CLASSROOM ACTIVITY
1. Gutsy performances
Both Ashleigh Barty and Nick Kyrgios have been described as giving gutsy performances in their matches, which means they have shown great courage on the court.

Name five things a tennis player might do to demonstrate a gutsy display.

HAVE YOUR SAY: Which player or players are you cheering for at the Australian Open? Why?
No one-word answers. Use full sentences to explain your thinking. No comments will show until approved by editors.