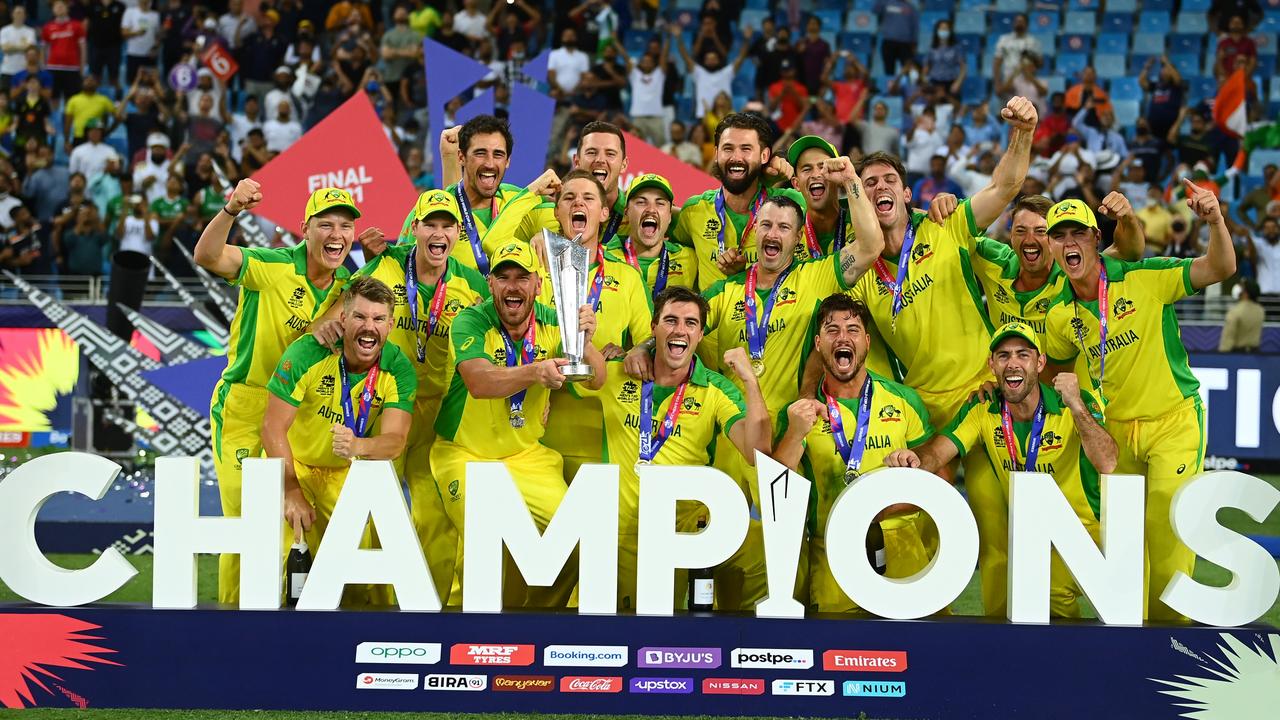 Batsmen Mitchell Marsh and David Warner led the way as Australia chased down New Zealand’s total, blasting 173 runs for the loss of just two wickets and with seven balls remaining.

Nobody gave Australia much hope leading into the tournament, with coach Justin Langer under intense pressure and the team ranked a lowly No.7 in the world after humiliating* defeats in the West Indies and Bangladesh when several stars pulled out of touring.

No one was under more heat than Warner, but the opener produced one of the signature* performances of his career with 53 runs off 38 balls.

Marsh produced a memorable innings, with 77 not out off 50 balls. Along the way, he made the fastest ever half century in a World Cup final (53 runs off 31 balls). The emphatic* eight-wicket victory sparked jubilant* and emotional scenes for Marsh, who has been through so much heartache during his career but was named player of the match.

When captain Aaron Finch fell for just five runs, Australia was under the pump, and wondering whether they’d be left to rue* a crucial dropped catch that allowed Black Caps* skipper Kane Williamson to blast an impressive 85 runs off 48 balls and put a total on the board that was going to take serious chasing. New Zealand finished on 172 runs for four wickets. 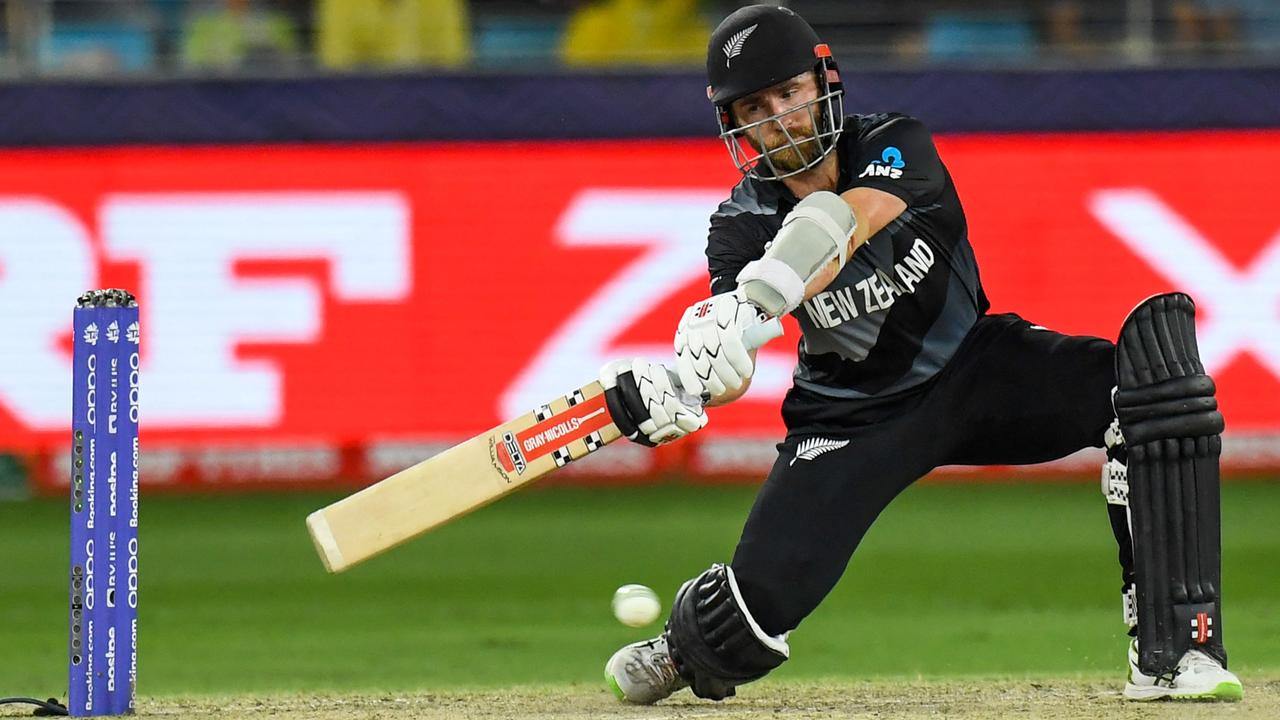 But Finch’s early departure brought Marsh to the crease and his double act with Warner marked the first time in the history of World Cup finals that two teammates scored 50, with their partnership worth 92 off 59 balls.

Warner – named man of the tournament for his 289 runs – was written off by critics leading into the World Cup, not least of all by his Indian Premier League team, the Sunrisers Hyder-a-bad, which refused to pick him despite his incredible record.

It left Australia’s key man with no preparation for the World Cup, and he had barely faced a delivery since April.

But Warner rose when it mattered, smashing 89 not out against the West Indies to get Australia into the finals, and then hitting 49 in the semi-final against Pakistan and a crucial half-century in the final to confirm his status as one of the greatest T20 batsmen of all time. Given Australia’s unmatched record at 50-over World Cups, it was a mystery as to why T20 glory had eluded* them ever since the format started in 2007.

But after so many disappointments, Australia crushed little brother New Zealand in a similarly dominant wipe-out to their 2015 One Day International triumph over the Black Caps at the MCG.

Australian bowler Josh Hazlewood was superb, with his 3-16 cementing his position as one of the best all-format bowlers in world cricket. He took the big wicket of Daryl Mitchell in the power play and then, eventually, the crucial scalp of Williamson in the third last over.

Adam Zampa also enhanced his claims for player of the tournament with a tidy 1-26 once again putting the clamps on Australia’s opposition in the middle overs.

VCOP ACTIVITY
Imaginative Dialogue
Imagine you were there during the event being discussed in the article. Create a conversation between two characters from the article. (You want, to include yourself as one of the characters). Don’t forget to try to use facts and details from the article to help make your dialogue as realistic as possible.