Cyber attacks are attempts by hackers to damage a computer system and the information stored in it.

Australia has been hit by several major cyber* attacks.

“Toyota Australia can confirm it has been the victim of an attempted cyber attack,” a company spokesman said on Thursday.

“At this stage, we believe no private employee* or customer data* has been accessed.”

The spokesman said the company is working with international cyber security experts to get its systems up and running again as soon as possible.

Cyber criminals also hacked and scrambled* the medical files of about 15,000 patients at Cabrini Hospital. The criminals have demanded a ransom, or payment, to provide a password to unscramble the files. The criminals involved in hacking the Cabrini Hospital files have demanded a ransom, or payment, to provide a password to unscramble the files.

The files belong to Melbourne Heart Group, which is a cardiology* unit at Cabrini. The unit has been unable to access some patient files for more than three weeks.

The computer programs, called malware, used to carry out the Melbourne Heart attacks is believed to be from North Korea or Russia. It has not been revealed where the criminals are from or whether this is known.

Primer Minister Scott Morrison said on Monday a “sophisticated state actor”, meaning the government of another country, had targeted the Parliament House computer network and all three major parties — Liberal, National and Labor — in a cyber attack on February 8.

“Our cyber experts believe that a sophisticated state actor is responsible for this malicious* activity,” he said.

Senate* President Scott Ryan last week advised that there was no evidence that any information has been accessed, but that politicians and staff were required to change their passwords.

There is no evidence of any attempt to interfere in Australian elections.
WHAT IS A HACKER?
This is a person with high-level computer skills who can solve technical problems. Some hackers use their skills to break into computer systems. They’re also sometimes called a cracker or a black hat.

A hacker who uses their skills to keep computer systems safe from black hats is called a white hat.
WHAT IS MALWARE?
To break into a computer system, a hacker finds a way to send a program into the system to infect it and make it behave differently. These programs are called malware. Examples are viruses, worms, ransomware, trojans and botnets.
WHY WOULD SOMEONE ATTACK A COMPUTER SYSTEM?
Single computers, smartphones, tablets and big computer networks store lots of information, including emails, text messages, bank details, passwords, private medical files, employment details and all the things you’ve looked at and done on the internet.

Much of this information is private, we don’t want it shared and we need to be able to access it again in the future.

Some hackers use the information to steal money from bank accounts.

Some hackers just want to cause trouble or make people distrust the organisation that has been attacked. 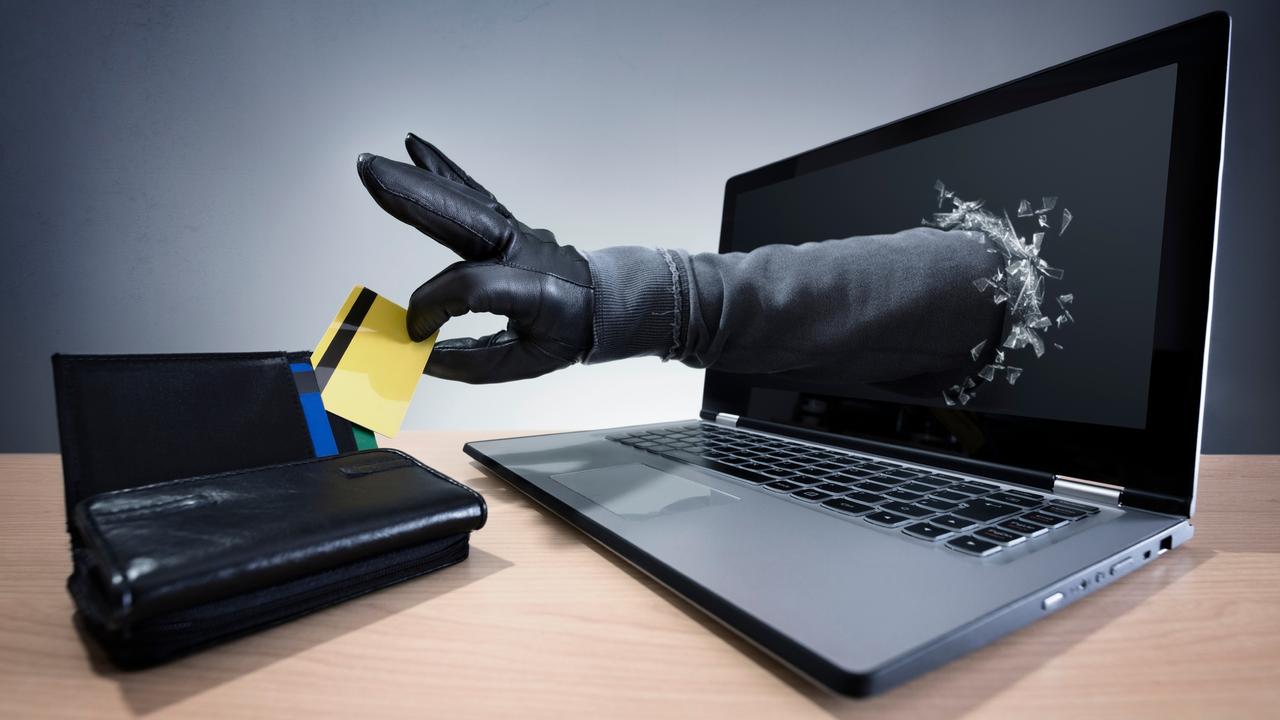 Some hackers use the information to steal money from bank accounts.

HOW COULD A HACKER INTERFERE WITH AN ELECTION?
A cyber attack could interfere with voting processes, such as counting votes. It could steal or scramble information on voters. Or it could find ways to spread lies that could put people off voting for a particular candidate* or by making voters distrust the candidate or election result.

In Australia, we trust that elections will be fair, that all the rules will be followed and the politicians who get the most votes will be elected.

There will be an Australian election in May this year. Some people worry that recent cyber attacks show someone is trying to disrupt or influence the coming election.

US government officials believe that Russian hackers, possibly with Russian government backing, interfered in the 2016 US election in which Donald Trump beat Hillary Clinton. It is thought that the hackers stole emails from one of Mrs Clinton’s team. These emails were published and damaged her campaign. US government officials believe that Russian hackers, possibly with Russian government backing, interfered in the 2016 US election in which Donald Trump beat Hillary Clinton.

AVOID BEING HACKED
There are a few simple things we can all do to make life harder for hackers.

Keep apps and software up to date.

Where possible, use two-factor authentification* to access your accounts. An example is a password and a code sent to you by text message.

Keep your passwords safe. Don’t share them with anyone, especially online.

Call to ban smartphones in schools

CLASSROOM ACTIVITIES
1. Create a Slide Show
It is important that we all improve our cyber security awareness to keep our online information safe. Create a slide show or PowerPoint presentation aimed at senior primary and secondary students. Your presentation should explain what a cyber attack is, what hackers might try to do and what you can do to make it harder for them to be successful.

Use the tips at the end of this article to help you. Include different fonts and graphics to help convey your message.

2. Extension
While we may know what to do to improve our cyber security, we might not remember the tips all the time.

Create a ‘jingle’ (catchy song) or a ‘Rap’ (chanted rhyming song) that reminds us all to be cyber safe. You can include tips to avoid cyber attacks and how to use the internet safely (for example, not sharing your personal information online).

When you are happy with your jingle or rap, practice it and present it to your class.

HAVE YOUR SAY: Do you know anyone whose computer has been hacked? What happened?