Future Google technology could allow Google and your parents to see and hear what you’re doing and saying in private.

Google has been granted a patent* for an invention that monitors where children are in the family home, what they are doing, eating and saying.

In a move that privacy campaigners have described as “worrying”, Google’s patent gives the technology company the exclusive* right to develop the home technology, including sensors and cameras, that could monitor what’s happening in all rooms of the home.

The aim would be to alert parents if rules are broken — including eating junk food or swearing. The system could also electronically lock doors and turn off running taps.

And it wouldn’t just watch children. Google could keep an eye on trips to the fridge if a family member is trying to lose weight. The technology could also monitor the behaviour of an adult who is trying to lose weight. Picture: iStock

The patent updates an ­earlier version granted last year and gives Google ­exclusive rights to develop its home technology ideas up until January 2037. A diagram from a Google patent document on the home technology and how it could work. A flowchart from a Google patent document explaining how the system could work.

Sacha Molitorisz, a researcher at the University of Technology Sydney’s Centre for Media Transition said the patent raised several issues, particularly regarding children who may not be able to consent to being monitored.

“Collecting that sort of data about adults is quite revealing. Collecting data about children is even more revealing and worrisome* because they’re vulnerable*. Their data is very, very valuable.”

He was also worried about collecting and matching data over the long term. While monitoring a family’s eating habits in a dining room, for instance, microphones might detect some family members arguing in the background. While the argument might be unimportant and over in a couple of minutes, if recorded, is preserved forever and could be taken out of context or seem more serious than it was if listened to in the future or alongside unrelated overheard conversations. Through Google, parents could potentially monitor what you do in private, as though they were in the room with you.

“Once you start getting the emotional data and the real workings of the household, it is concerning detail. I think we need to have a long, hard think about this sort of tech,” Dr Molitorisz said. 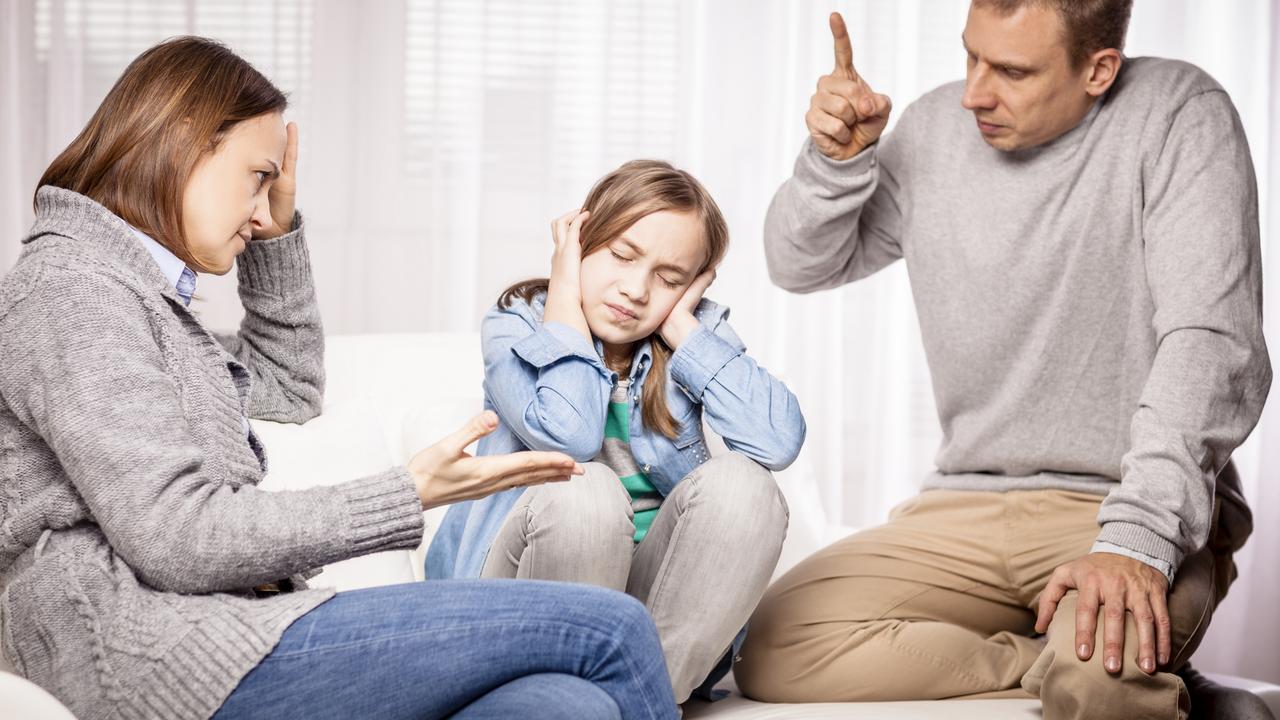 There are concerns about the dangers of arguments at home between family members being recorded and able to be accessed in the future.

He added that Google and Amazon were two companies that had put effort into recognising the emotional state of people but “I imagine a number of other people might not”.

In one patent, Google discusses a “smart classifier*” camera that can see the title of a book on a bedside table and Google could then recommend a movie on a similar subject.

It’s all part of Google’s plan to learn the gender, age, fashion taste, style, mood, known languages and preferred activities of people in their homes.

Speaking at the Cheltenham Literature Festival in the UK on Tuesday, he said: “It’s a fact that the internet companies know more about me, you, everyone in the hall than any intelligence agency ever could or should know.”

Google has made recent efforts to address the issue of privacy.

A week ago it announced the extension of “incognito” (anonymous use) to Google Maps, which is already available on Chrome and YouTube.

In May it said users could automatically delete their location history and web and app activity.

Google concedes* it retains some data even where users delete it. “Even when activity is deleted, some data about your use of Google services may be kept for the life of your Google account,” it said. A Google advertisement shown at Canberra Airport on October 9 about how you can delete the data stored about you online, though Google admits it doesn’t delete all data even when you ask it to.

Sharing no good for cyber safety

Are your parents spying on you?

CLASSROOM ACTIVITIES
1. Who is watching?
Technology that allows someone to watch and listen to what is going on in a family home has both advantages and disadvantages.

Create a chart that explores the ADVANTAGES and DISADVANTAGES of this technology for all members of the family. Think about how it might improve or change the way we function in our homes, who has access to the data and what they might do with it.

After looking at the advantages and disadvantages of this technology, would you like it in your home? Write a short paragraph explaining why.

HAVE YOUR SAY: Do you think this technology at home is a good idea? Explain what you consider the biggest advantage and the biggest disadvantage.
No one-word answers. Use full sentences to explain your thinking. No comments will be published until approved by editors.