Scientist with MND transforming into a robot to extend his life 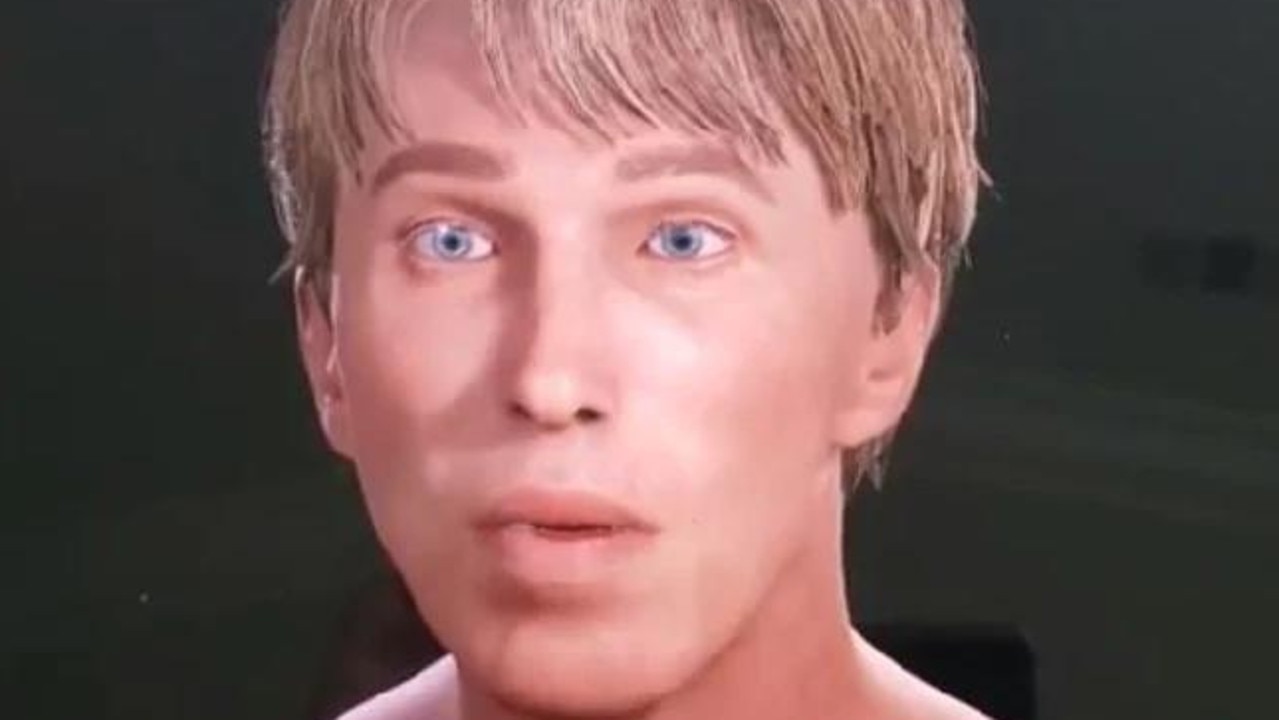 A scientist with motor neurone disease has become the world’s first full cyborg*.

Dr Peter Scott-Morgan, 61, was diagnosed with the muscle wasting illness two years ago but instead of accepting he would die from the disease, he is transforming himself into a robot and extending his life.

He said he wanted to push the boundaries of what science can achieve so decided to become fully robotic.

The world-renowned roboticist* has had a series of complex and risky operations and scientists have designed a face avatar*, which he can use to show expressions if he loses muscle control. The avatar is designed to respond using artificially intelligent body language.

In recent days he underwent the final procedure in his transition — where he traded his voice for the possibility of staying alive for much longer.

The procedure is called an laryngectomy. This separated Peter’s oesophagus (where the food goes down the throat) and trachea (where the air goes down). The operation prevents the risk of him choking on saliva, but removes his voice box, so he can no longer speak.

Dr Scott-Morgan labelled this final procedure as the end of Peter 1.0 with a post on Twitter, and wrote: “This is my last post as Peter 1.0. Tomorrow I trade my voice for potentially decades of life as we complete the final medical procedure for my transition to Full Cyborg, the month I was told statistically I would be dead.

“I’m not dying, I’m transforming. Oh, how I love science.” The scientist has had an operation to extend his life, but he will never use his biological voice again. Picture: Twitter

Dr Scott-Morgan, who is from the UK, added: “When I say ‘Cyborg’, I don’t just mean any old cyborg, you understand, but by far the most advanced human cybernetic* organism ever created in 13.8 billion years.

“Almost everything about me is going to be irreversibly* changed — body and brain.

“It goes without saying that all my physical interaction with the world will become robotic. And naturally, my existing five senses are going to be enhanced*.

“But far more importantly, part of my brain, and all of my external persona*, will soon be electronic — totally synthetic*.

“From then on, I’ll be part hardware, part wetware*, part digital, part analog*.

“And it won’t stop there: I’ve got more upgrades in progress than Microsoft. Mine isn’t just a version change. It’s a metamorphosis*.”

“This is a terminal* disease like you’ve never seen it before. And as far as I’m concerned, bring it on. MND hasn’t even begun to bring me to my knees. And even long after I’m locked in*, I will still be standing tall.

The scientist has been exploring eye-tracking technology, to enable him to control multiple computers using just his eyes.

He also has a remarkable top-end wheelchair, which he said on Twitter is “brilliantly engineered” and allows him to stand, lie flat and go fast. Robot with skin can sense humans nearby

CLASSROOM ACTIVITIES
From Impossible to Possible
“Oh how I love Science,” said Dr Peter Scott-Morgan.
Science is continually making the impossible, possible. While Motor Neurone Disease (MND) has no cure, scientists have found a way to help Dr Scott-Morgan continue to live beyond what would otherwise be predicted for him.

Make a list of at least 10 ways that scientists have made, what was once considered impossible, possible. Think of examples from many fields of science.

In a different colour, add to your list 10 ways that you would like scientists to continue to make the impossible possible. Again, think across the many fields of science. Explain why you would like each item as a possibility.

2. Extension
Motor Neurone Disease
Motor Neurone Disease (MND) is a devastating illness that currently has no cure. Dr Peter Scott-Morgan has found a way to prolong his life by transforming into a cyborg. This, however, is probably not an option for most people with this disease. Scientists are continuing to work on a cure and rely on fundraising to support their work.

Create a poster to promote the awareness of MND and encourage people to support fundraising for continued research to find a cure. Your poster should inform people of what the disease is, how it affects you, your life expectancy, as well as the importance of fundraising.

Some information about MND has been given in the article, although you may like to do further research.

HAVE YOUR SAY: Describe how you feel reading this story about Dr Scott-Morgan’s transformation.
No one-word answers. Use full sentences to explain your thinking. No comments will be published until approved by editors.