The launch of Facebook’s smart glasses is the second time Australia’s privacy watchdog the OAIC has investigated the company over potential data and privacy breaches. Picture: iStock

Facebook’s new video recording sunglasses, created in partnership with Ray-Ban, promise to discreetly* record photos and video to be shared on social media.

But their design has been questioned by privacy experts, including the Office of the Australian Information Commissioner (OAIC), as there is little in their design to alert others that the glasses are equipped with two cameras, while other social media experts say the product opens “a Pandora’s box*” of privacy and legal questions. Smart glasses have been around for a while and have always sparked privacy concerns. This pair, worn by Chinese police officer at Zhengzhou East Railway in 2018, was fitted with a facial recognition system. Picture: AFP

Australian Information Commissioner and Privacy Commissioner Angelene Falk said her office questioned the social media giant following the launch about whether it had “conducted a privacy impact assessment,” and said she was wary of risks the unorthodox* cameras could pose to bystanders.

“I am concerned about products that have the potential to covertly* collect personal and sensitive information about Australians without their awareness or consent,” Ms Falk said.

“While we have become accustomed to people using smartphones to take images in public places, photographing or filming people through a camera located in sunglasses can more easily occur without being obvious. 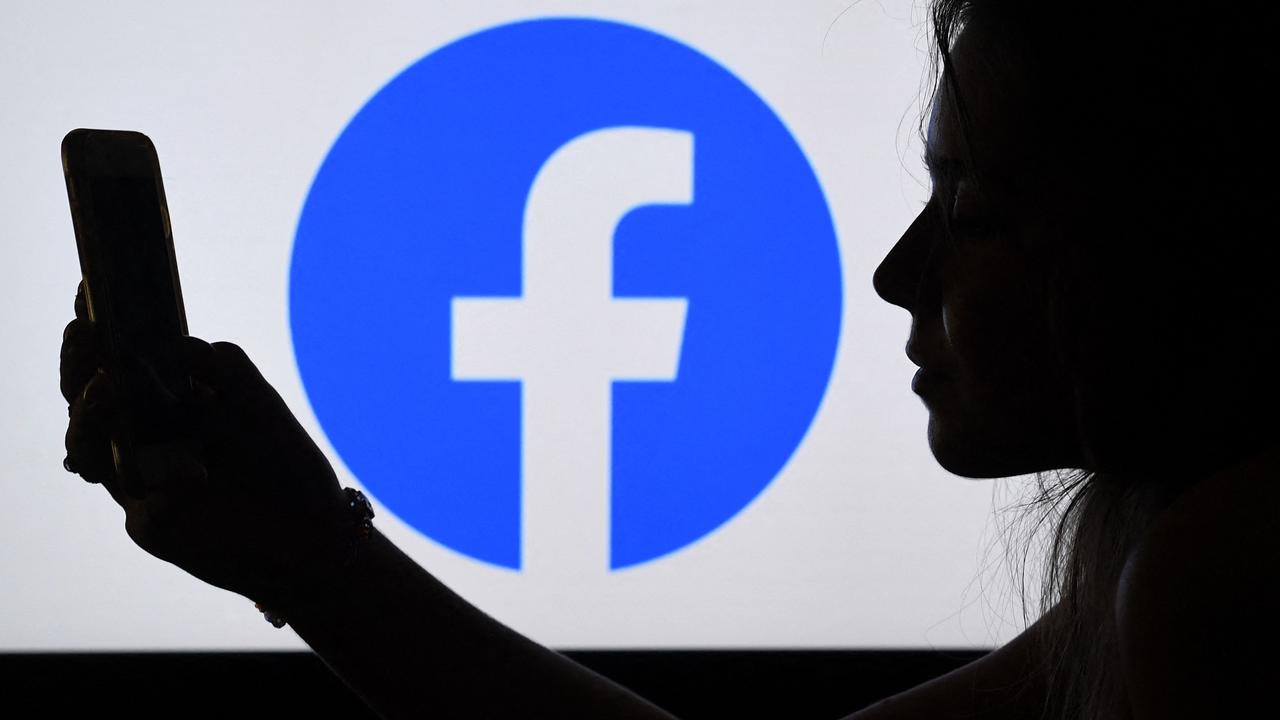 A smart phone in your face has become a widely accepted indication that you’re being recorded, filmed or photographed, but that doesn’t mean it’s OK. Experts fear Facebook’s smart glasses make it much easier to film, photograph and record people without their permission. Picture: AFP

Ms Falk said the OAIC was also working with international privacy regulators to assess the impact of Facebook’s latest device, and said all companies launching new technology products should “take account of their privacy obligations as well as community expectations around privacy”.

Australia is not the only country questioning Facebook’s new fashion accessory. The videorecording sunglasses have also come under scrutiny from Italy’s data protection agency, Garante, which asked Facebook to clarify its privacy protections, including help for children filmed by someone wearing the glasses, while Amnesty International questioned Ray-Ban’s involvement in a project with “a surveillance* advertising company”.

Phones, TVs, fridges and even washing machines have already become “smart”, but until now no company has successfully upgraded spectacles – improving technology that’s been around since at least Greek and Roman times.

When the smart glasses were unveiled last week by Facebook CEO Mark Zuckerberg and Chief Wearables Officer for EssilorLuxottica, Rocco Basilico, EssilorLuxottica said the goal is people capturing moments through their own eyes as they happen, so they can be present rather than fumbling for a photo.

The main features can be summed up as capture, record and share via social media platforms. The glasses have built-in 5MP cameras and a three-microphone array and incredibly add just 5g of weight to a normal pair of glasses. A small LED sits above the lenses on both sides and lights up when the glasses are recording video, but reviewers have shown the light can be covered up using masking tape and a black pen. Reviewers have noted that the small LED lights that are supposed to alert people that they are being recorded can be covered up using nothing more than masking tape and a black pen.

At launch, Facebook said it would issue guidelines for the use of the glasses as “we need to proactively educate people on how to use Ray-Ban Stories smart glasses safely and responsibly, both for their own protection and that of others around them”.

But Swinburne University social media senior lecturer Dr Belinda Barnet said Facebook’s smart glasses represented “a Pandora’s box of privacy issues” and its safeguards* seemed designed to protect people using the glasses, but not the people in front of them.

“For the user, they seem to have been quite careful, but I’m worried about the people who didn’t buy the glasses but happen to be in the same shopping complex while people are wearing them,” Dr Barnet said.

“They don’t look like cameras and if someone walks up to you holding their camera out you’d be wary*, but with these you’re not going to know about it.” This is the second time the OAIC has raised concerns about Facebook, after launching a lawsuit against the social media giant over claims it breached the Privacy Act by exposing data belonging to 311,127 Australian users between 2014 and 2015. The highly personal information was allegedly sold to a disreputable* firm in a scandal that rocked the technology industry.

Now the company’s smart glasses sound an awful lot like something designed by Q for James Bond – and you don’t have to be secret agent 007 to feel rather suspicious about a retail fashion item that sounds tailor-made for spying.

– with additional reporting by Andrew Backhouse

Work with a partner to list the legal, social and ethical concerns of taking photos or videos of others without permission or without people even knowing that they are doing it while wearing normal-looking sunglasses.

Create a two-column table. Break the left-hand column into three parts: legal issues, social issues and ethical concerns. Use the right-hand column to record all the issues and concerns you can think of in each of the three corresponding sections.

2. Extension
In today’s modern world, we are filmed without knowing it in many places that we go. List some of these environments below:

What are the advantages and disadvantages of this constant monitoring?

VCOP ACTIVITY
Social or spying?
A new style of Ray-Ban sunglasses comes with two built-in cameras. But will the consumers purchasing them really all use them to boost their social media accounts?

Make a list of pros and cons for these sunglasses and decide if you are for the product release or against it.

Write a summary paragraph with your verdict, including how you came to this conclusion and why.